Admit it. It’s true isn’t it? You love the dessert buffet line just as much as I do, or more maybe!? Well, you’re not the only one… It turns out cancer cells love sugar too. In fact, in order to grow and divide, cancer cells become addicted to glucose, a type of sugar derived from the foods we eat. As cancer cells divide and form large tumours, they eventually use up all of the available glucose in their environment. In order for cancer cells to survive, they must overcome this hurdle by turning on a process called autophagy (auto-phay-gee), often compared to “self-eating.” This is a way for the cancer cells to break down internal energy stores to survive until host-nutrient levels are restored. It’s nature’s way of giving tumours a survival advantage.

So what has cancer’s sweet tooth taught us about the immune system? When the immune system is alerted, the most basic response of white blood cells called T-cells is to begin dividing rapidly (Dr. Nelson explained more about this in his post). The reason for this is so the immune system can build an army of T cells to attack and destroy invaders. It turns out that rapidly dividing T cells are also addicted to glucose. So even though as Dr. Nelson explained to us, the immune system can respond to cancer, we don’t see immune responses in all patients because some tumours are completely devoid of T cells. We now believe that cancer cells and T cells are competing for glucose and when it runs out, T cells die while the cancer cells survive because they turn on autophagy. If we can make T cells survive as well as tumours, this will hopefully restore some balance where the immune system has a chance to recognize and destroy the tumour.

So, next time you pass by the dessert line, think about me and my research because you’re not the only one with a sweet tooth! 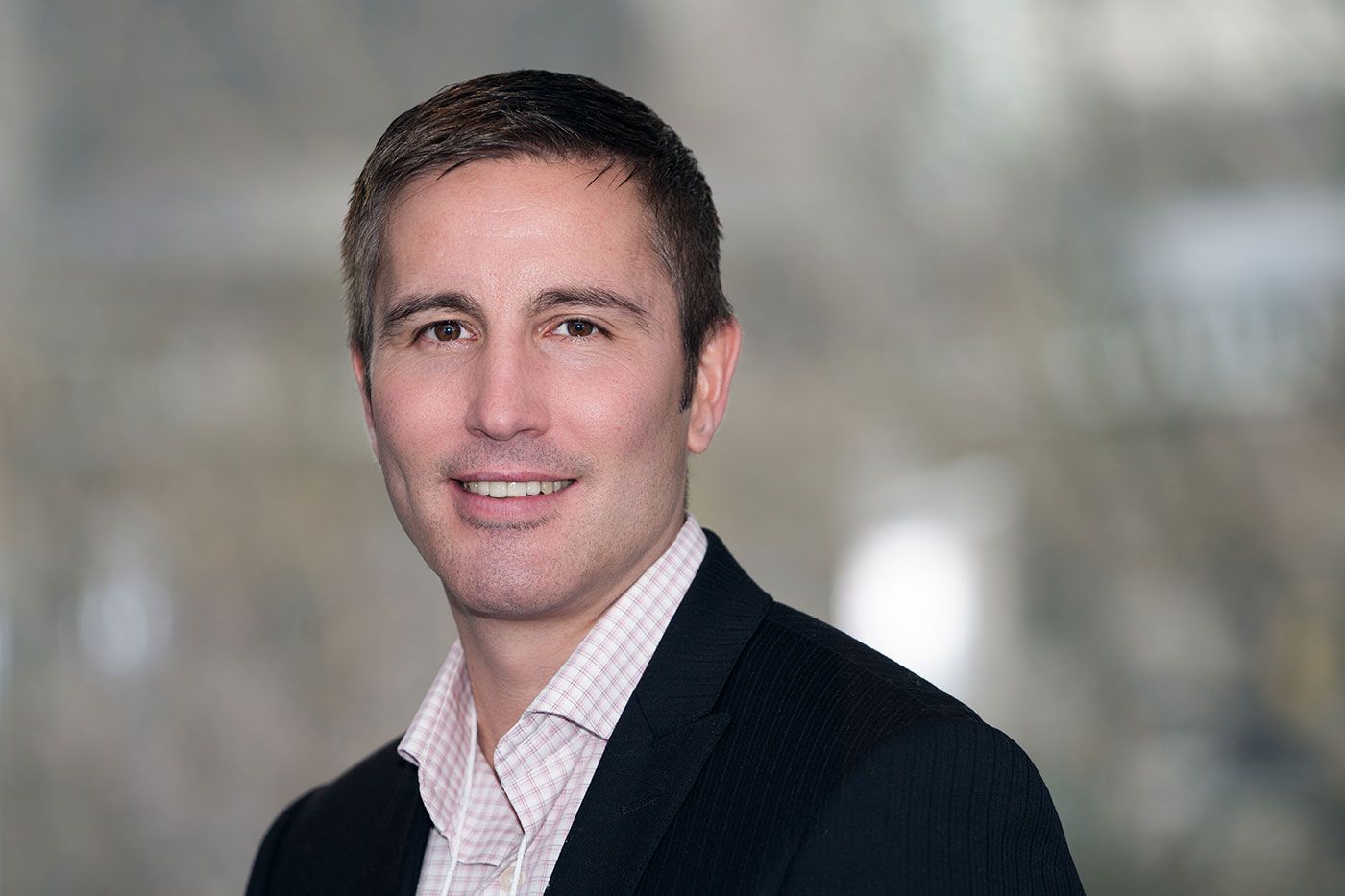 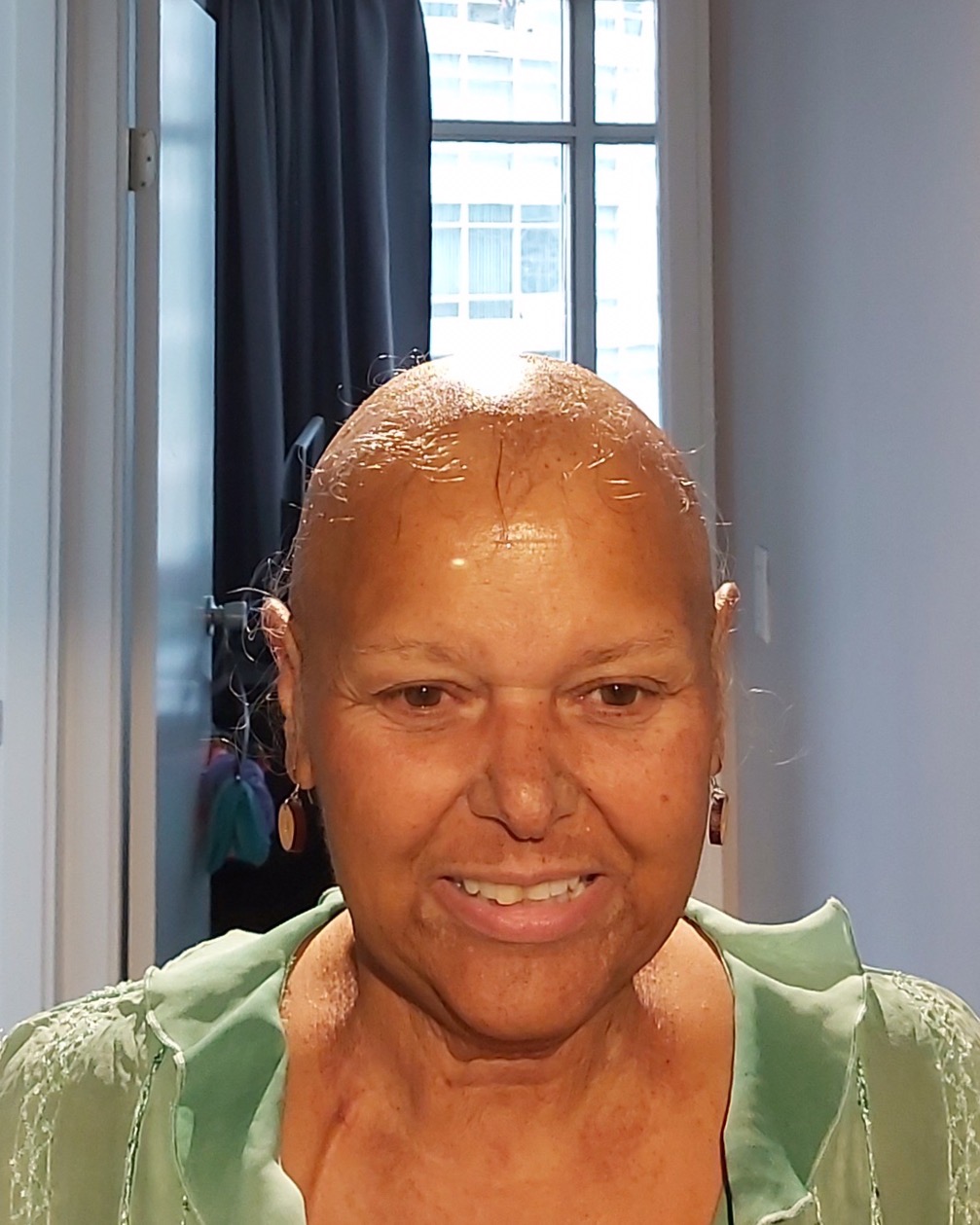 After dealing with the devastation of colorectal cancer, Victoria, BC resident Cher Stephens could … 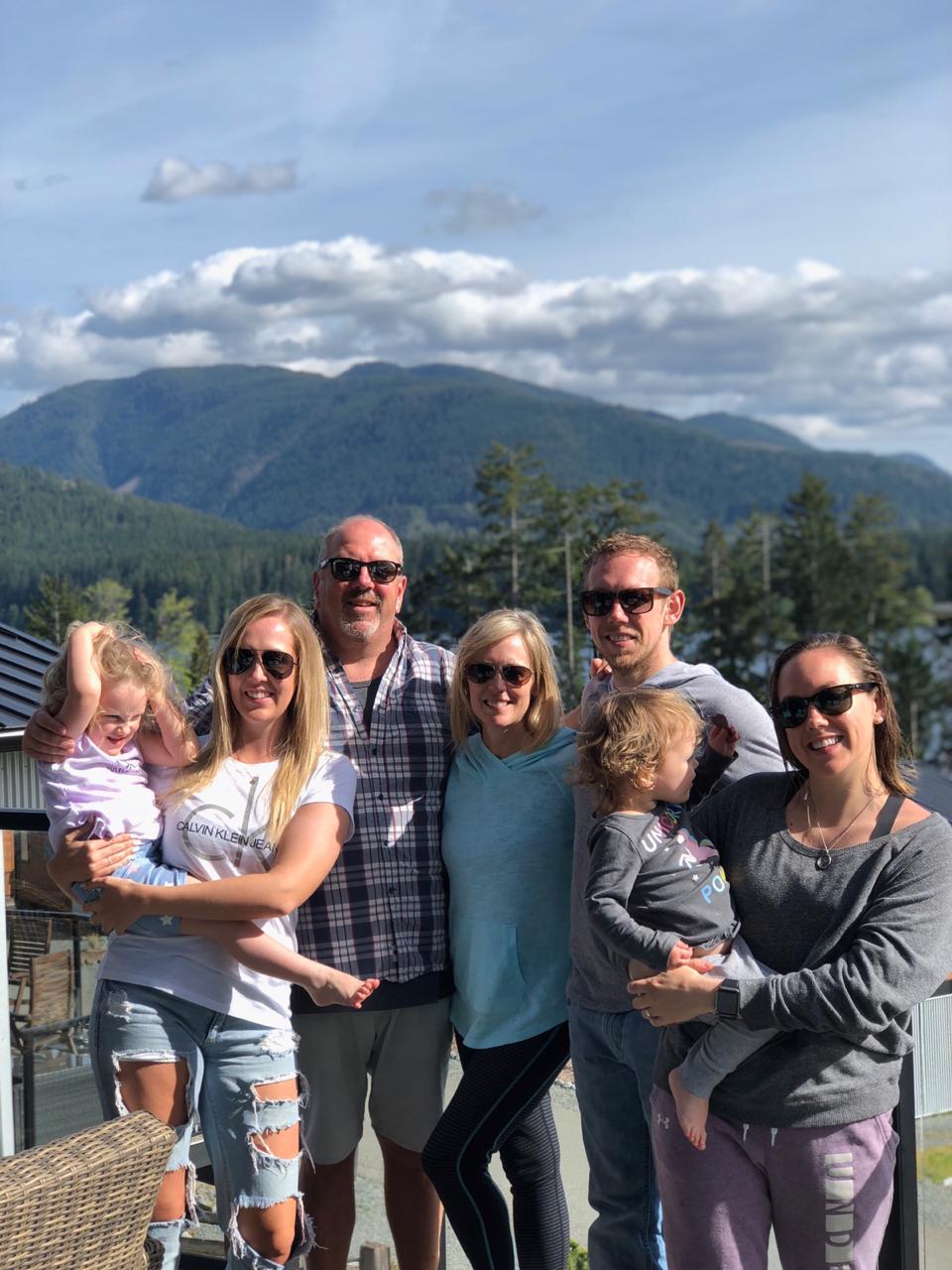 Christine (middle) pictured with family For Christine Greenhalgh, the COVID-19 pandemic is …