I received some distressing news yesterday. One of my friends, I’ll call him “B”, is in hospital. From what I was told, he’s had a heart attack and is in very serious condition. My thoughts are with B and his loving wife.

This worrying news made me reflect back on my relationship with B. We’ve known each other for over six years, he was a patient of mine back in Calgary. He was diagnosed with prostate cancer more than 15 years ago and had been told his disease was “incurable” long before I met him. His cancer (like most) responded and then progressed with the usual lines of treatment (mainly hormone therapies and chemotherapies). In early 2009, he reached a point where all the standard treatments were exhausted. His cancer was progressing in his bones, and he was experiencing pain that was making this normally active, happy man miserable. He was facing the reality that his prostate cancer could soon take his life.

Fortunately, our cancer centre had a clinical trial available for him, and so we discussed this option. It was a placebo-controlled study (remember, in a previous post I said that placebos were used as a comparator when we had no other reasonable standard option to offer . . . this was unfortunately one of those times). For B to take part in the study, he had to be comfortable that he might be receiving a pill containing the new treatment or an inert pill with no activity. The decision would be random, and neither he nor I would know what he would be receiving. For B, who was no stranger to trial participation, this was an easy decision. Like so many before him, while he hoped the study would benefit him, the true reason for his eager participation was that he knew other men with his disease might benefit from what this study would teach us. Altruism is appropriately a common motivating factor when a person is facing a trial where, by definition, the treatment being studied could provide them with benefit (if it works), harm (if they experience a side-effect of the treatment), or nothing at all (if it turns out to be an inactive agent).

In the case of B, the decision to take part in this study was a good one. The treatment he received caused an immediate drop in his cancer burden and a complete resolution of his pain. He was off pain medications and he and his wife enjoyed life again, mainly going on cruises all over the world (much to my envy). B has enjoyed several more years of quality life than he otherwise would have and has taken pride in the fact that his experience contributed to new knowledge of a treatment that is effective in prolonging the lives of men with advanced prostate cancer. His contributions don’t end at voluntarily participating in clinical trials. B went on to use his gift of public speaking to raise awareness and support for clinical research.

It’s been quipped that life is an incurable, degenerative disease. An inescapable reality is that we all walk a path that will one day reach an end. While I am hoping for the best, my heart is heavy thinking of B today. I am however honoured and happy that—thanks to the contributions of research and people like you—I was able to help him find a longer path, walk it with him and learn from him (not just about cancer). This is another reason I passionately do what I do.

This is my last blog entry, I thank you for taking the time to read them, and look forward to any comments.

Clinical trials are changing outcomes for cancer in British Columbia 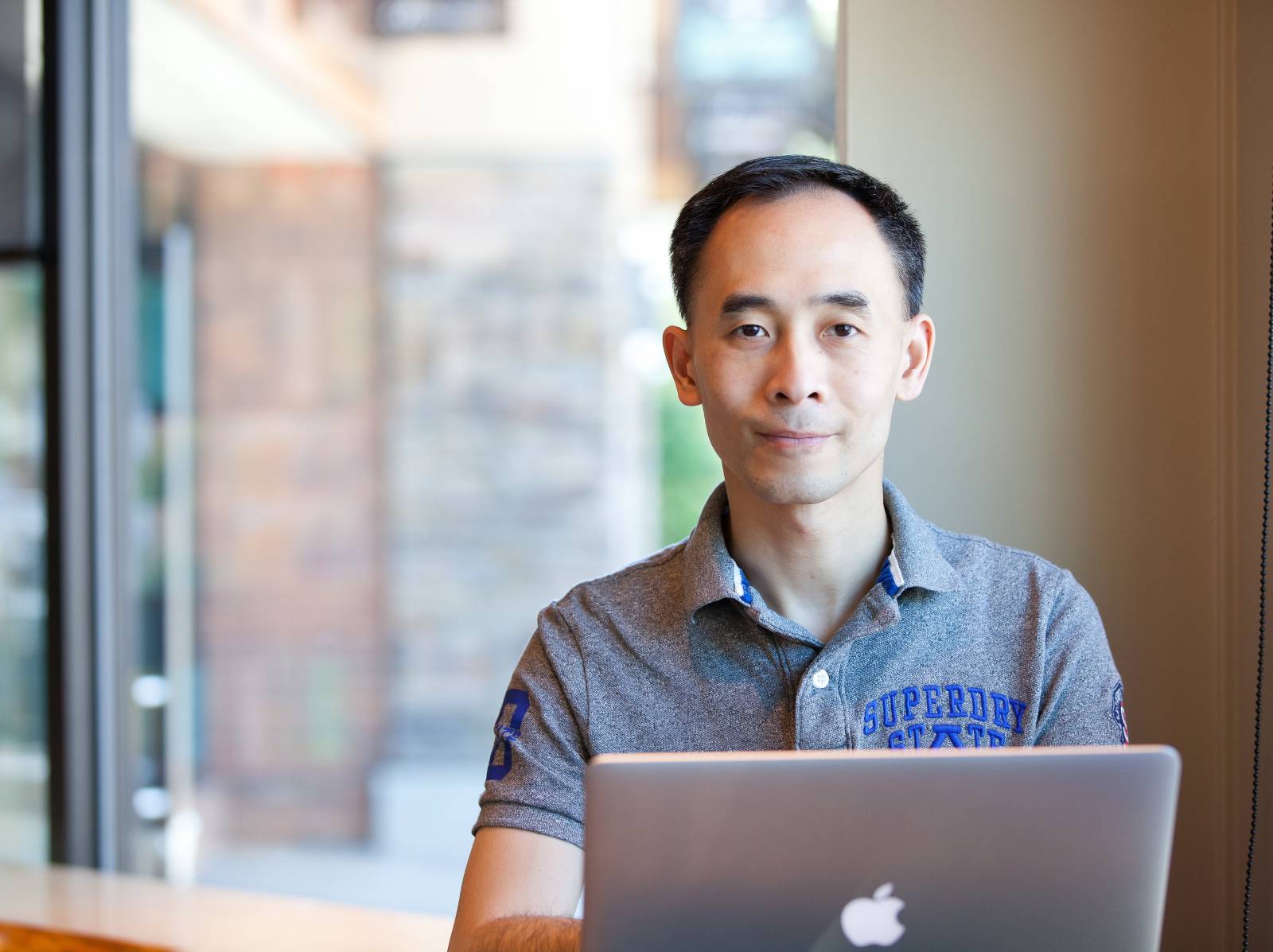 Patients are the heart of what we do. Every day as we get closer …

Enrolling in a clinical trial ‘saved my life”