As part of our new Partners in Discovery blog, we want to give you as much opportunity as possible to hear directly from clinicians and researchers.

So I’m going to turn this posting over to Dr. David Huntsman, Director of the Ovarian Cancer Research or OvCaRe Program to tell you about his team’s exciting breakthrough in ovarian cancer, published today.
Warm regards,
Doug

This week in the New England Journal of Medicine, we published a paper describing never-before-seen mutations in a gene in two types of ovarian cancer – clear-cell carcinoma and endometrioid cancer.  Both of these cancers have been associated with endometriosis, and they are the second and third most common forms of ovarian cancer.

Our paper showed that mutations in a gene called ARID1A are very common, and happen very early.  Indeed, they might be the critical mutation required to turn endometriosis (a non-cancerous condition) into ovarian cancer.

We are very proud of this publication and we know it will excite interest from research groups around the world and that it will inspire hope for better treatments and cancer prevention strategies.

It took over 40 people in a strong, multidisciplinary team to make this discovery possible and utilized world-class research platforms right here at the BC Cancer Agency including the Genome Sciences Centre and the Centre for Translational and Applied Genomics.  We are blessed to have ready access to one of the top five genome centres in the world.
We were interested in clear cell carcinoma because it is a poorly understood disease for which standard treatments do not work well and we didn’t know much about where it starts.
After genetic sequencing, which produces billion of letters of genetic code, our brilliant bioinformatics team led by Dr. Sohrab Shah took this data and distilled it into a list of many thousands of mutations – that could at least be put into a spreadsheet.
Kim Wiegand, a keen and brilliant graduate student in my team was looking at this refined data trying to find a subject for her PhD project.  She stumbled upon mutations in a gene called ARID1A.
Once we realized that this ARID1A mutation was a potential major discovery, our laboratory pulled out all the stops to essentially prove our discovery by sequencing as many tumour samples as we could.
We were able to show that ARID1A mutated in close to 50 per cent of clear cell carcinomas of the ovary and in a slightly fewer number of the related endometrioid carcinomas.
When we studied in detail two cases where there was endometriosis attached to the tumour, we found that the mutation was present even before the cells in endometriosis looked like cancer cells.  This suggests that ARID1A mutations are a very early event and likely critical to the transformation of a non-cancerous disease into cancer.
We are fully confident that this discovery marks the start of finding real treatments for clear cell carcinoma – but there is still a lot of work to do in the future.
This research would not have been possible without the donors and foundations who provide the fuel to let us do this work and, most importantly, the women of British Columbia who give us permission to use their tumours for research when they are operated on for ovarian cancer.

This is an incredible, selfless act and I’m delighted to have the opportunity of using this blog to say thank you on behalf of the OvCaRe research team and also for other women and their families who may benefit from the research performed on these samples. 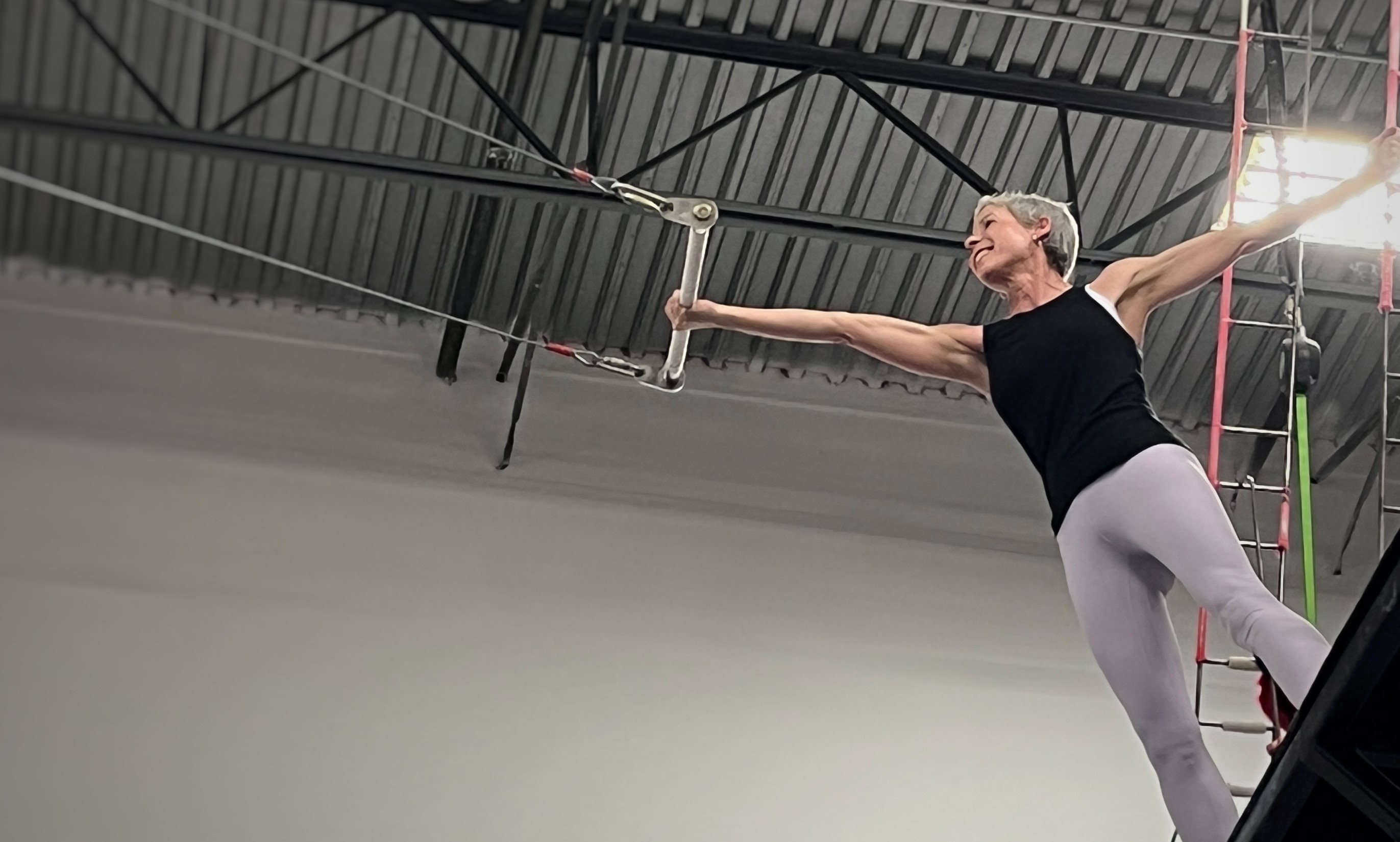 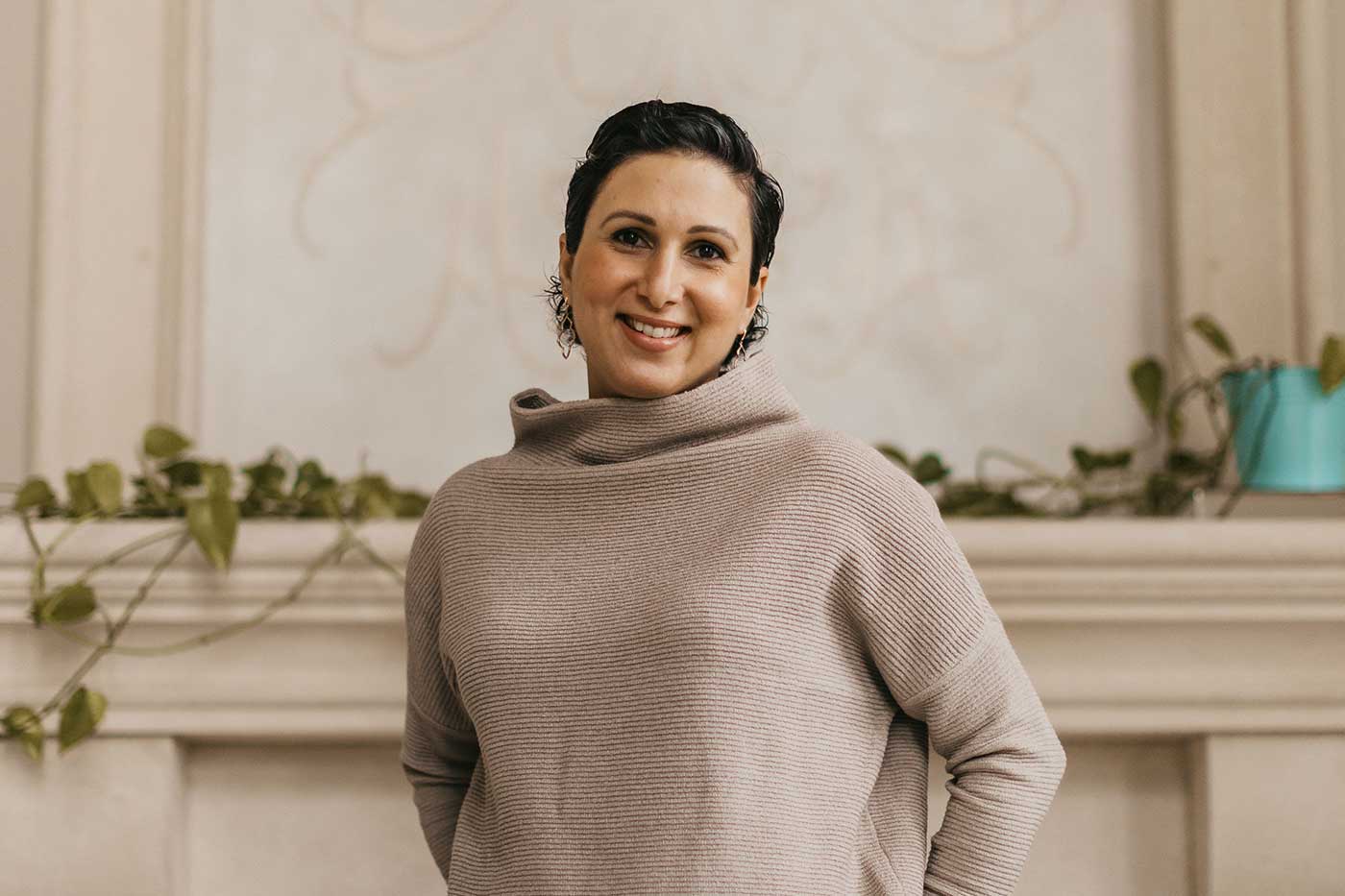