Men Can Get Breast Cancer Too 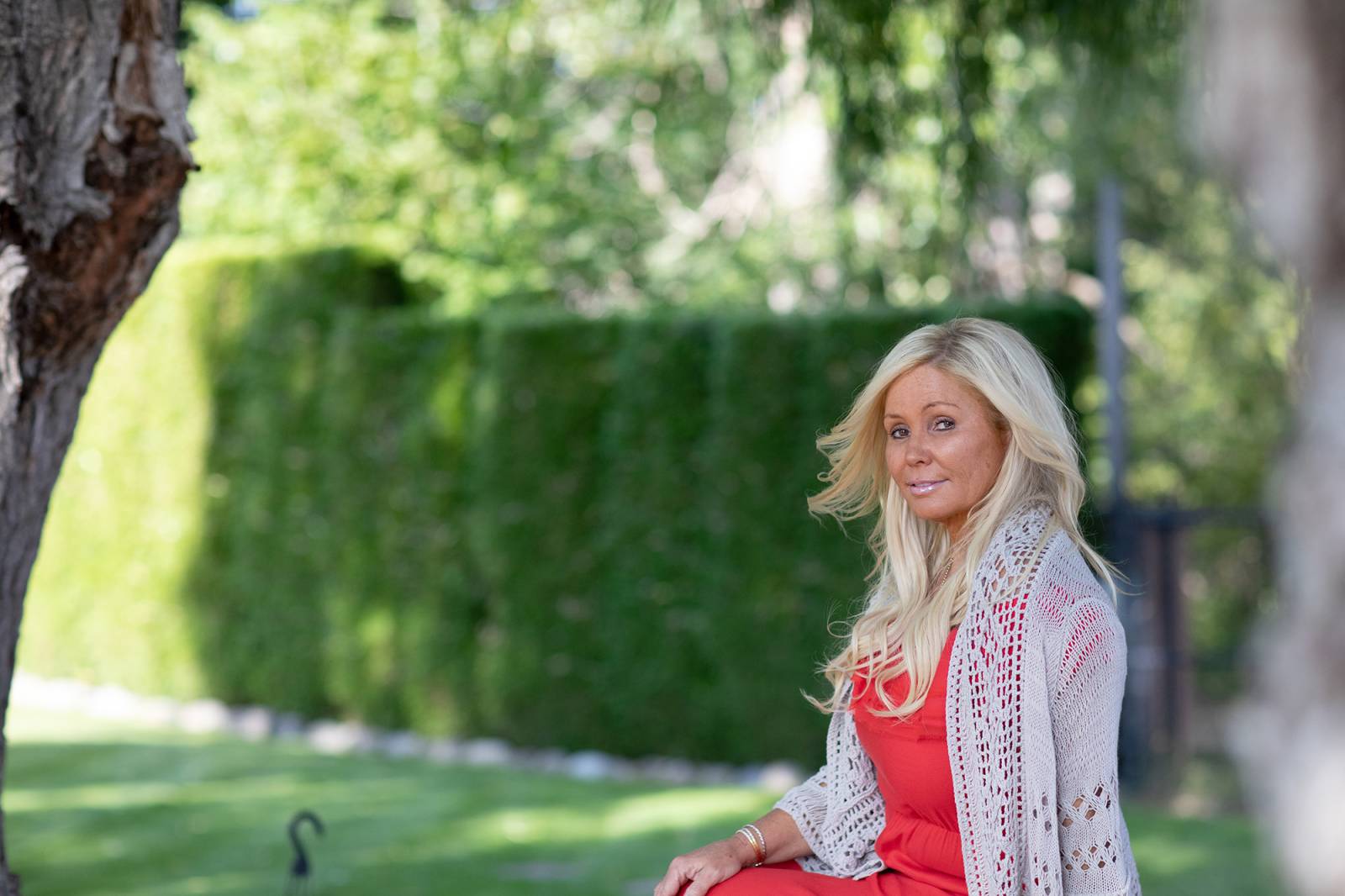 In 2015, well-known Vancouver sportscaster Neil Macrae noticed a lump in his breast that was the size of a golf ball. He went to the doctor and the news that followed was shocking: it was Stage III breast cancer.

Through genomic analysis, it was uncovered that Neil had the BCRCA1/2 mutation, which puts individuals at a higher risk for breast, prostate (for men), ovarian (for women) and pancreatic cancers. Neil would go on to face two other types of cancer –the third eventually took his life in 2017.

Today, Neil’s widow Laurie Rix, longtime supporter of BC Cancer Foundation, is actively spreading the word: men can get breast cancer too.

“Neil would want all men to know they are at risk for this disease, too,” she says. Laurie has set up a fund in Neil’s memory that will advance research and care for male breast cancer as well as hereditary cancers.

In Canada this year about 250 men will be diagnosed with breast cancer. Although less than 1% of all breast cancers occur in men, they need to be aware of the signs and symptoms.

Most men present with a lump in their breast, which they often ignore as they are not expecting or aware that they are at risk of getting a cancer. Most men don’t think they have breast tissue but they do.

As in women, age is a risk factor with the incidence of male breast cancer increasing after age 60.

Breast cancer is treated the same in both men and women with surgery, radiation, chemotherapy and hormonal therapy. The prognosis usually depends on the stage, the biology and the response to treatment but is usually good. 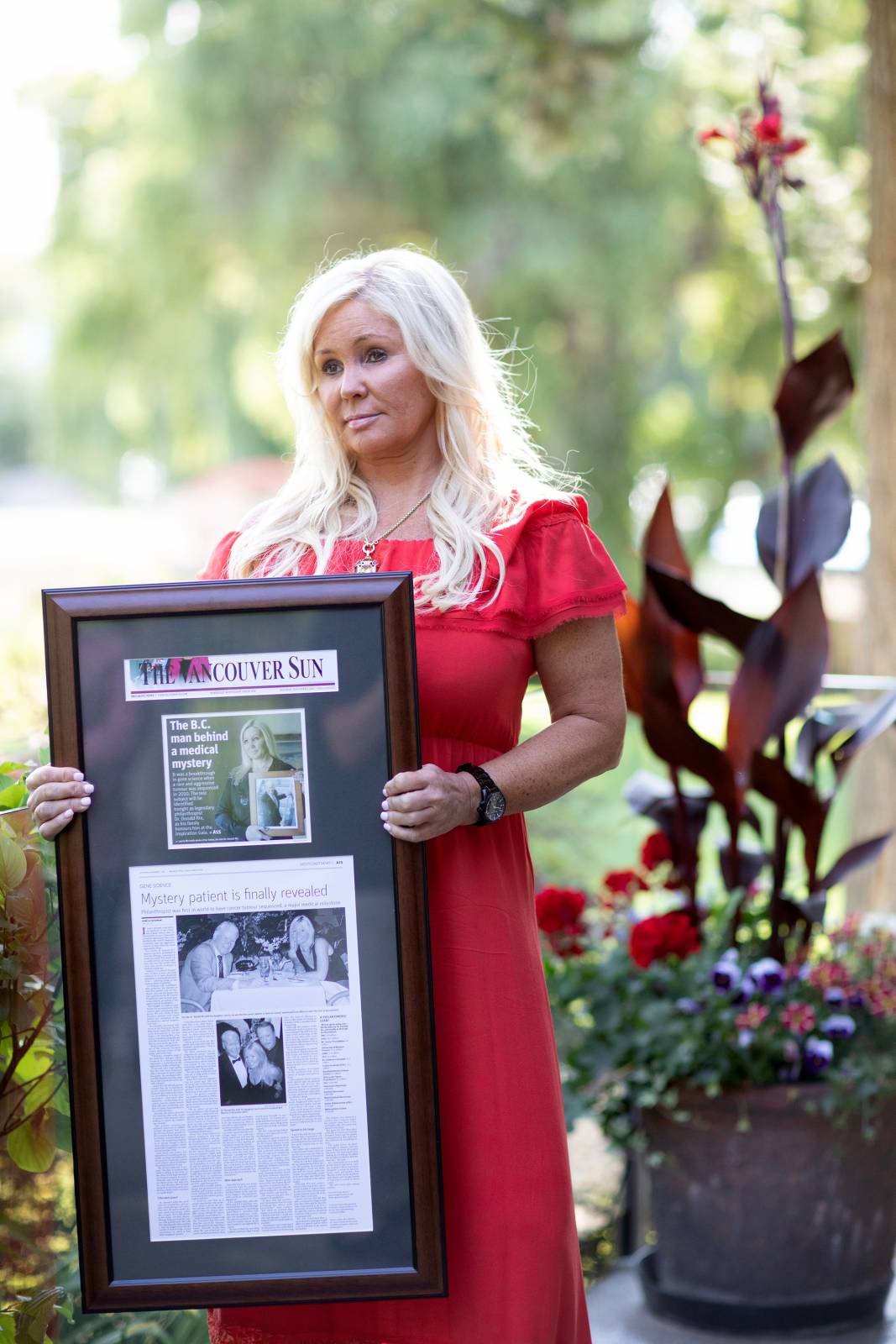 We want men to be aware of their bodies – if you notice any lumps, visit your trusted clinician to get checked!

You can also learn how donors are impacting the future of breast cancer research and care here. 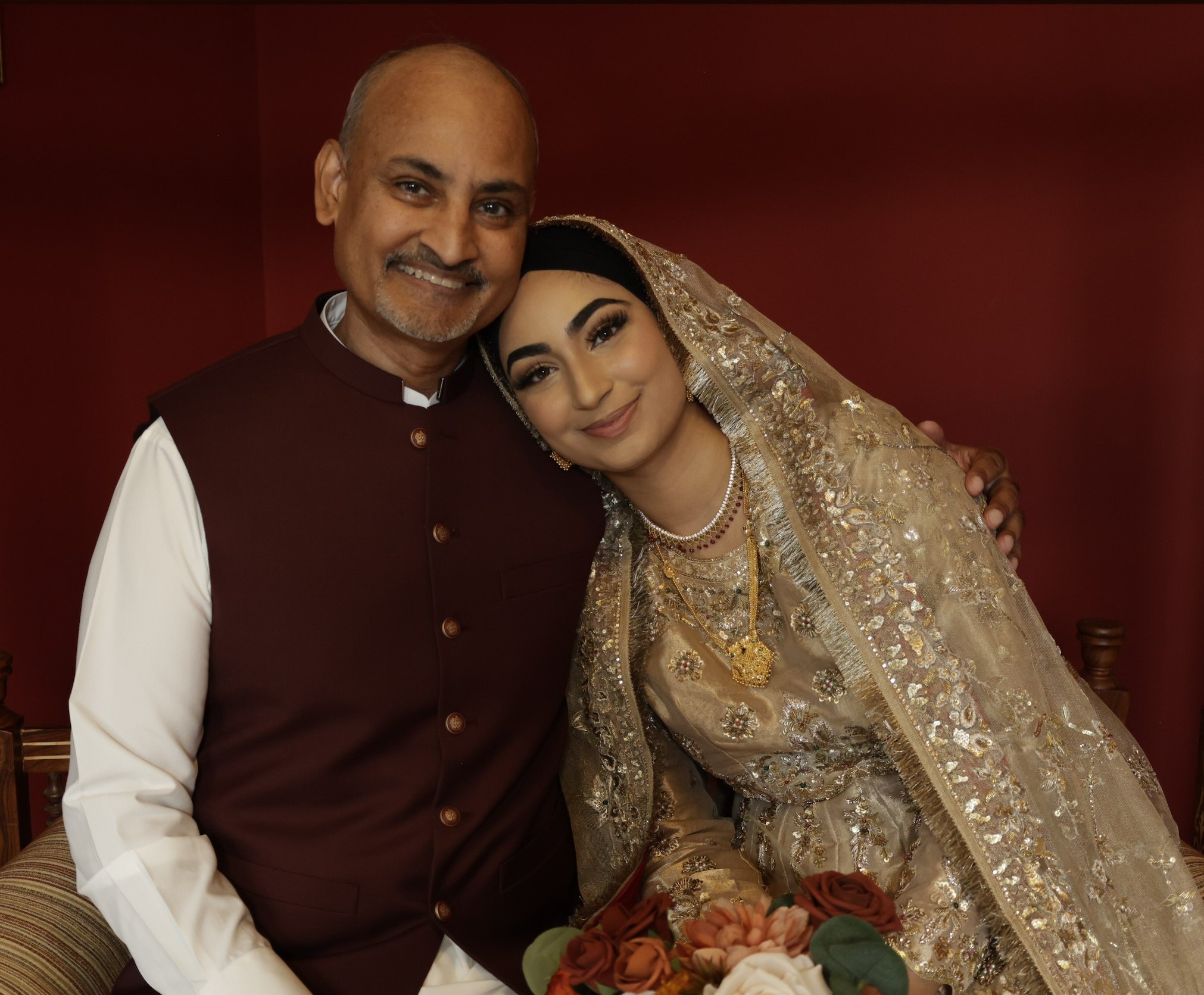