A Significant Role: How BC Cancer Foundation Donors Support the BC Cancer Agency

In 2002, patients from the lower mainland were four times more likely to receive prostate brachytherapy than patients from the interior. Today, that gap has been closed and brachytherapy has replaced external radiotherapy as the leading standard radiotherapy treatment for prostate cancer at the BC Cancer Agency. This wouldn’t have been possible without community support.

BC Cancer Foundation donors and B.C. patients have also been integral to the success of PREDICT, an ongoing biobank project which will allow investigators to explore why some people respond to treatment while others do not. Earlier this year, the program reached a milestone of 10,000 participants. This powerful knowledge engine will accelerate the development of new cancer treatments.

As we unravel its genetic origins, cancer therapy is becoming more targeted and imaging tools such as MRI and PET can better identify the location of tumours. Radiotherapy is also evolving to be a more precise treatment. As I mentioned in my last post, Stereotactic Ablative Radiotherapy (SABR) relies upon precision to spare the normal tissues around a tumour. VERO™ is a new radiotherapy machine designed specifically for SABR to add precision to radiotherapy delivery for tumours that are hard to treat, such as the liver and the lungs.

As you can see, donor support for brachytherapy and PREDICT has made a huge difference. By supporting the acquisition of the VERO™ machine, BC Cancer Foundation donors will once again help us to lay the foundation for future cures and bring new hope to patients and families in B.C.

Thanks for reading,
Ross 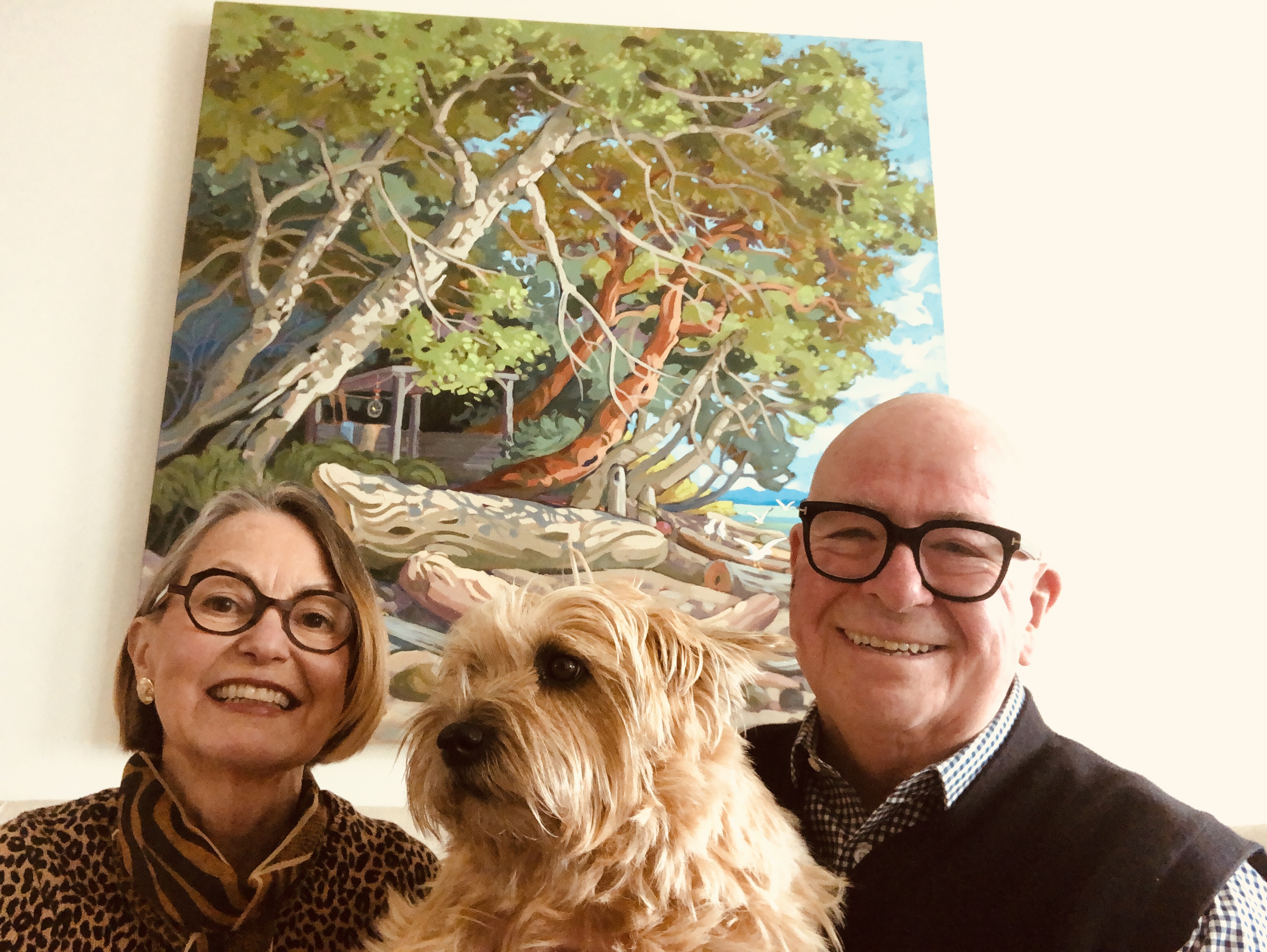 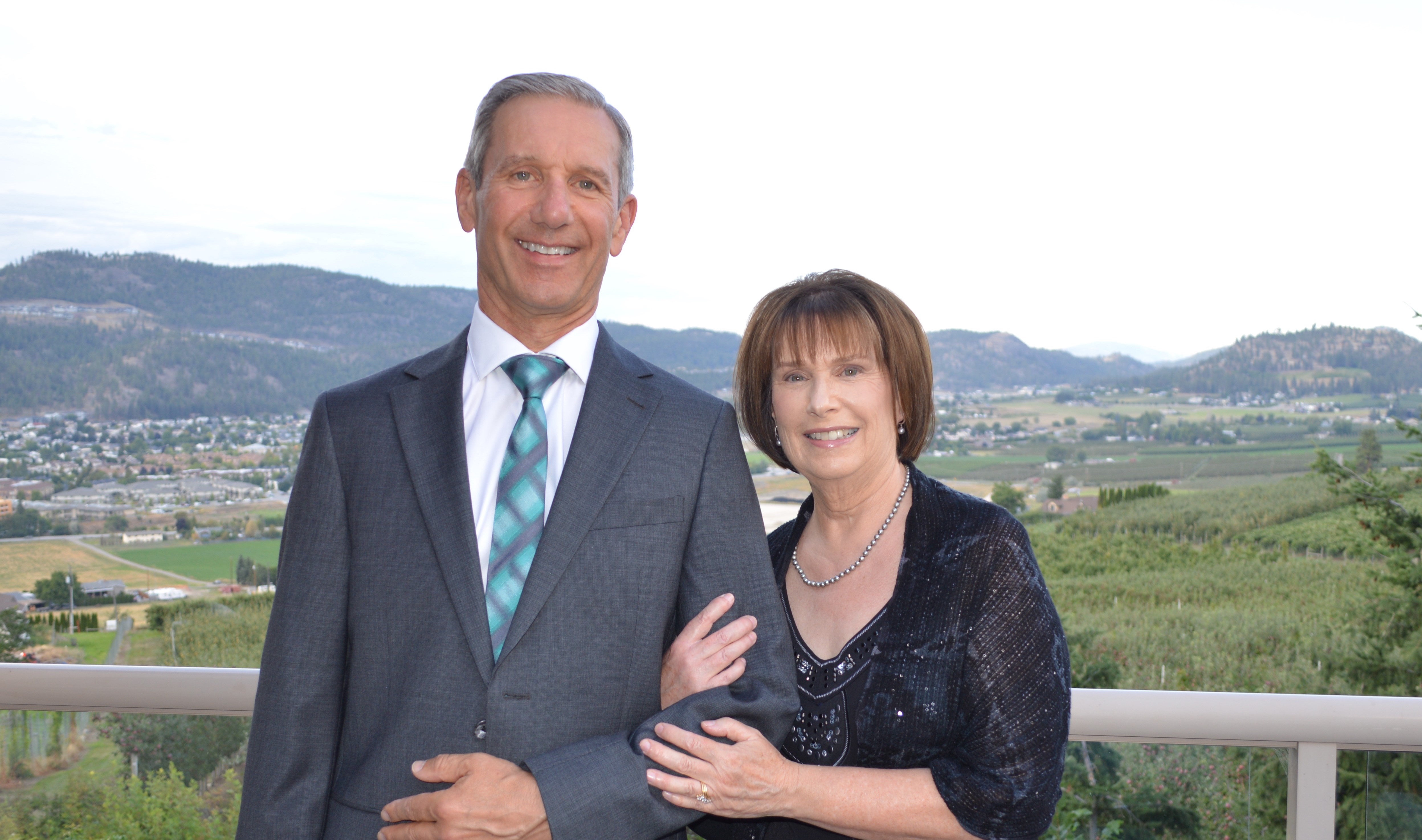