For many pediatric brain tumours, successful therapy involves a multidisciplinary approach which includes radiation therapy (RT) as well as surgery and chemotherapy. But before treatment can begin, highly specialised neuropathologists have to determine what type of tumour we are dealing with. Major advancements have been made recently in the molecular characterization of brain tumours and there is hope that in the future this may lead to new and innovative therapy.

At the BC Cancer Agency, I work with an excellent team of neuropathologists: Dr Steven Yip, Dr. Glenda Hendson and Dr. Chris Dunham. Here’s a link to a page that describes the type of work they do: characterizing a childhood brain tumour called medulloblastoma.

While radiation therapy (RT) can reduce the risk of tumour recurrence, it is also associated with significant long-term side effects. Much has been done in the past ten to 20 years to reduce the amount of radiation given or avoid RT completely in the treatment of tumours such as medulloblastoma in very young children. Our ability to target tumours and spare surrounding normal tissues has also improved significantly.

RT involves targeting the tumour with very high energy X-rays. Diagnostic imaging can be “fused” with CT scans to ensure that the pre-operative location of the brain tumour is carefully identified for RT treatment planning. Children are sometimes treated with “3-D conformal therapy” and this involves aiming RT from multiple directions so that the high dose conforms to where the tumour is located.

Brain tumours often infiltrate surrounding normal tissue. Therefore, a “margin” of normal tissue also needs to be given RT to treat microscopic spread of disease. Sometimes, when it is safe to treat with narrower margins (for example, a benign tumor where the edges are well-defined) special techniques can be used to spare surrounding normal tissue. These techniques include Intensity Modulated Radiation Therapy (IMRT) where the treatment intensity varies at different depths, Rapid-Arc therapy (a type of rotating IMRT which was actually developed at the BC Cancer Agency), stereotactic RT (where a very small volume is precisely targeted) and proton therapy, which has the same effect as standard RT, but it is possible to make the treatment very highly focused. There is much debate about which treatment technique is best.

The BC Cancer Foundation has played a pivotal role in enabling children to be treated with high precision radiation therapy techniques in British Columbia. The first stereotactic equipment was funded by a generous donation from Jim Dalbey (holding the photograph), Brent James, Erik Dysthe and Peter Rankin. Jim was a very brave and generous man, who was himself suffering from cancer.

We can now cure at least 70% of children with pediatric brain tumours. However, life for many of these survivors can be complicated by chronic health problems (also called late effects). Next week I will discuss late effects and how we can help survivors of childhood cancer. 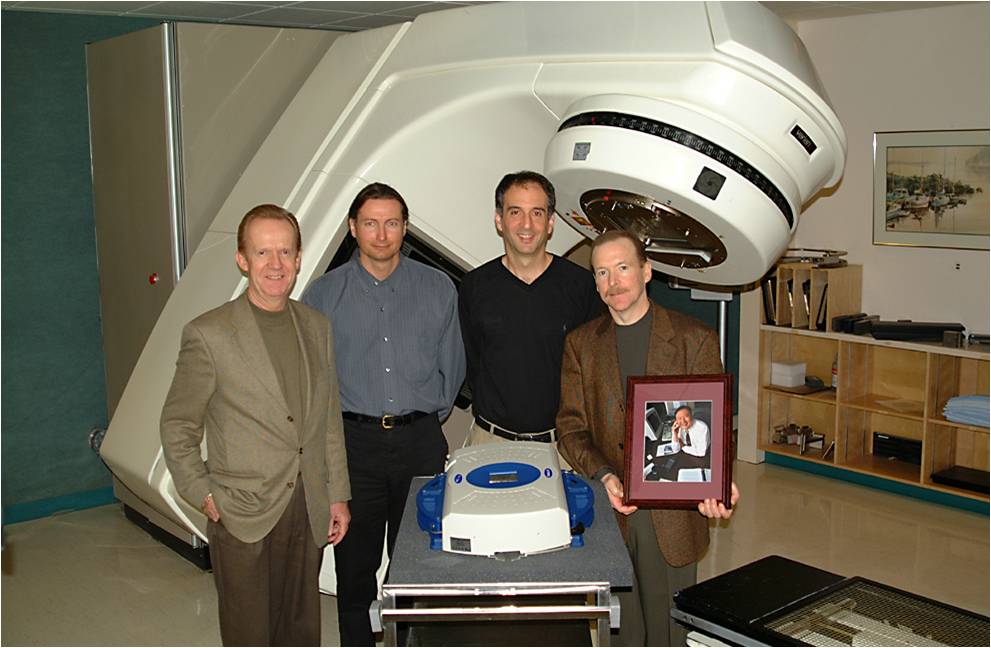 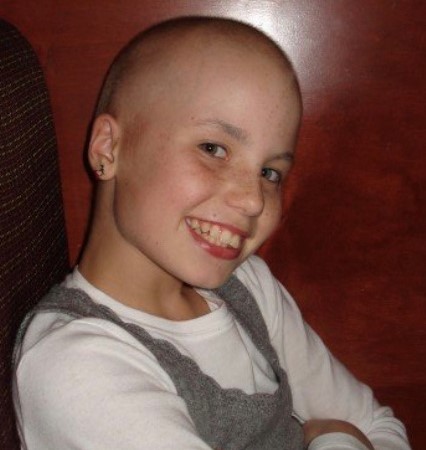 For 23-year old Logan Lay, cancer has been a daily reality since being diagnosed … 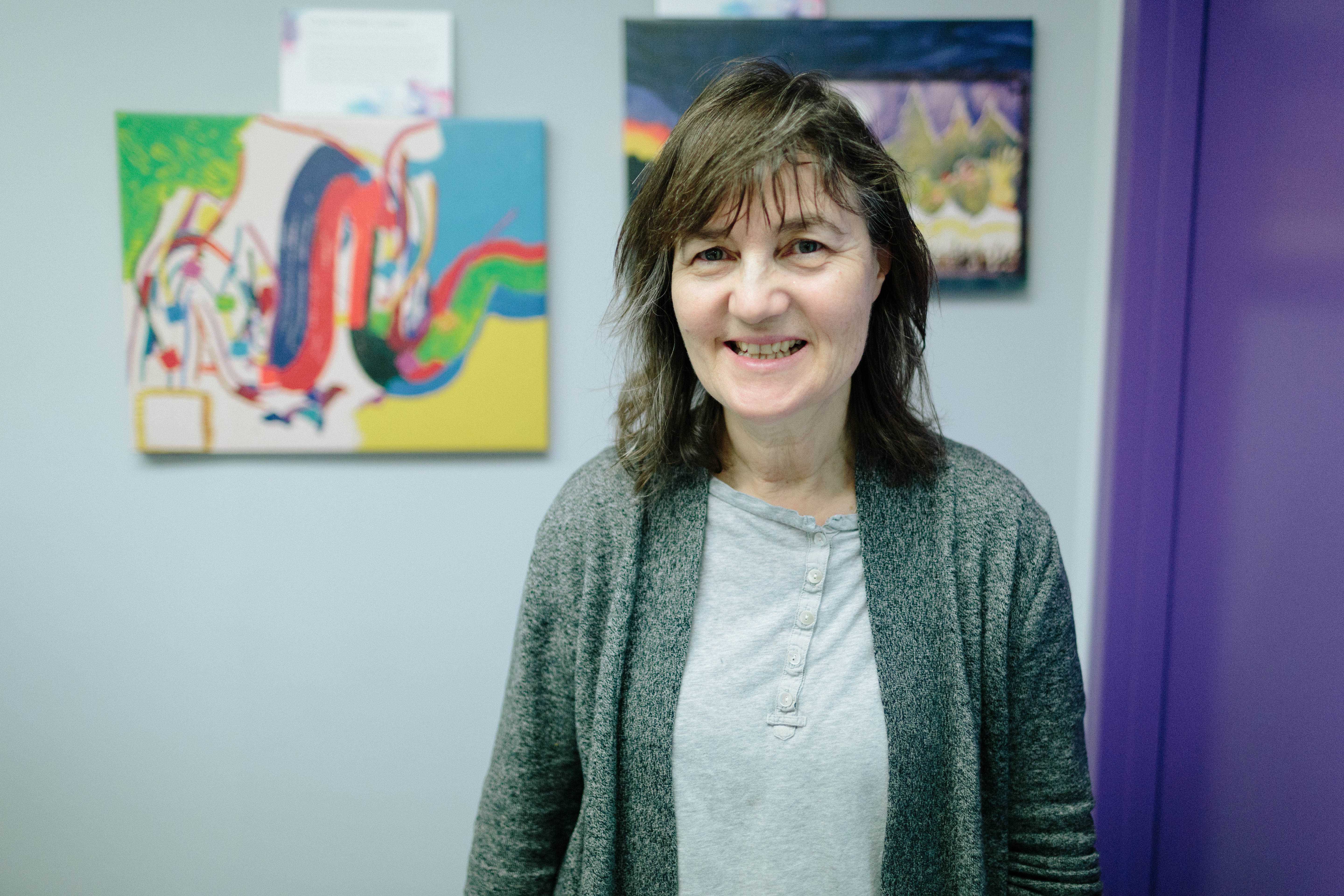 Paving a new path for survivorship care in BC

Over the past few years, we have made significant strides in the ongoing treatment …

For survivors of childhood cancers, cure comes at a price

Hello, My name is Dr. Karen Goddard and I’m the medical director of the Adult …