I grew up on a sheep farm in Wales, near a small town called Lampeter. My favorite subject at school was biology and I was lucky to have very engaged and passionate teachers in that subject that fueled my interest further. Similarly on the farm, I was always fascinated and intrigued by the selective breeding that had gone on to create the diversity of agricultural breeds, not only differing in their physical appearance but also in their temperaments and behaviour. 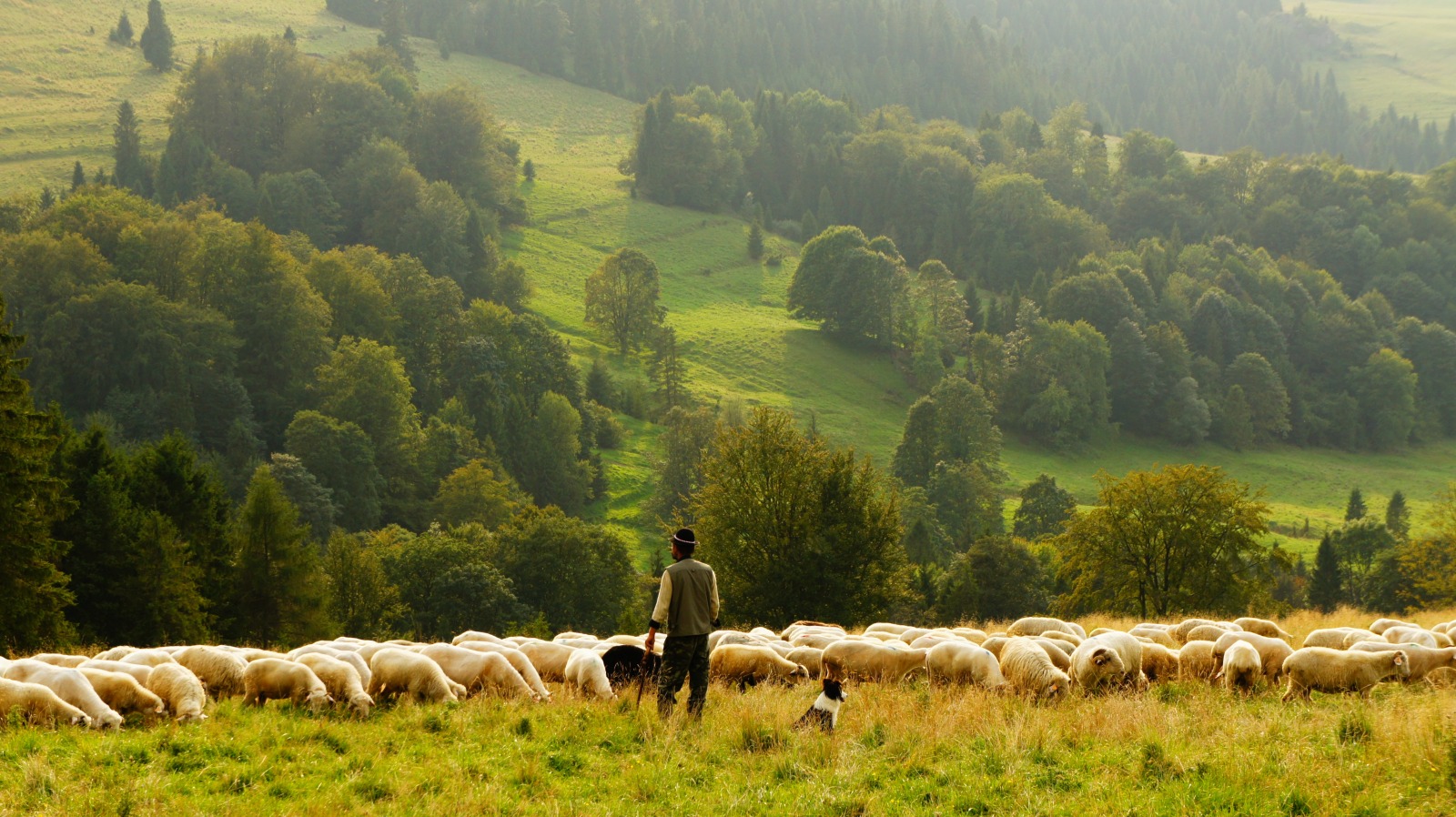 This led me to do an undergraduate degree in Biochemistry at the University of Bristol, England. During this time, I was inspired by the book The Selfish Gene, by Richard Dawkins. I devoured it. I was hooked. I felt the need to understand more about genes and DNA. I wanted to know how the information stored in the DNA could create an animal or plant. How much information was even there? How was it arranged? It seemed to me at the time that the information required to make a human must be both awe-inspiring and unfathomable.

Spending several days in the medical library in Bristol looking into the current state of the genetics field, led me to having a phone conversation with Professor David Baillie at Simon Fraser University. His research on C. elegans, a small, almost invisible to the naked eye, nematode, or microscopic worm, was attempting to ask the same question as I was. How much information does the DNA actually hold and how was it organized?

He invited me to study with him as a graduate student, and in 1991 I flew to Vancouver to start my Masters degree. I learned all I could about genetics and excitingly got hands-on experience with the automated DNA sequencing machines that had just been developed. I quickly realized that these machines were going to generate far more information than any single human could understand or interpret. I became interested in the software and computer methods that would allow the interpretation of DNA sequence. I spent all the money I could scrape together to buy a computer and began to learn some simple programming and test these tools.

As I was finishing my Masters degree, the human genome project was beginning in earnest and one of the model organisms that the project was going to cut its teeth on was the small nematode, C. elegans.  Since I had been studying this nematode, I contacted one of the leaders of this project in the UK, Dr. John Sulston (later to be both Sir John and a Nobel Laureate). I explained to him that I would like to join the project and work on the computational analysis of the C. elegans genome. He agreed and I left for the Sanger Institute in Cambridge, ultimately completing a PhD with his colleague Dr. Richard Durbin. This was when I also learned that this nascent field of computational analysis of DNA was called Bioinformatics.