In September, the 5th edition of the World Health Organization Classification of Female Genital Tract Tumours (“WHO Blue Book”) was published, and the work of BC Cancer’s Ovarian Cancer Research (OVCARE) team has been influential on the subject.

Each volume of the WHO Blue Book is produced with input from experts around the world (pathologists, surgeons, medical oncologists, radiation oncologists, geneticists and radiologists) who combine available data to provide the most up-to-date clinically relevant tumour classification system.

The indispensable content is used by cancer specialists around the world, and OVCARE’s work influencing this highly touted publication is a remarkable feat.

“This is a huge external validation of our work,” says Dr. Blake Gilks, co-founder of OVCARE and internationally recognized expert in gynecologic pathology. “We’re here to make an impact and to make a difference for the women facing these cancers – this is what research is all about.”

OVCARE’s work has been highly influential in the progress of the classification of tumors of the ovary, fallopian tube, endometrium and vulva in particular.

Their findings help further the understanding that cancer isn’t a singular disease with a one-size-fits-all solution, impacting the way in which it’s diagnosed and treated.

“The general theme is that ovarian, endometrial, cervical cancer –they’re not just one disease, they are all made up of different diseases that require different treatments and can have different outcomes,” says Dr. Gilks. “If you treat them all the same, you run the risk of over-treating some and under-treating others.”

Over the years, BC Cancer Foundation donors have played a pivotal role in fueling this critical work.

“OVCARE only exists because of donor support,” says Dr. Gilks. “We can’t thank donors enough for their support.”

Some of OVCARE’s key research highlights (also mirrored in the 2020 WHO Blue Book) include:

Continued donor support will help further propel this vital research, reaching new milestones and changing the outcome for women facing cancer in our province and beyond.

Building on these past successes, fueled by the support of generous donors, OVCARE has partnered with clinicians and researchers across the province to form the Gynecologic Cancer Initiative to reduce the incidence, mortality and suffering from all gynecologic cancer by 50% over the next 15 years.

“This is only just the tip of it,” says Dr. Gilks. “Thanks to donor support, we’re not just helping people in B.C. – we’re making a difference around the world.”

The BC Cancer Foundation and BC Cancer Research Institute Announce the 2022 Rising Star Recipients! 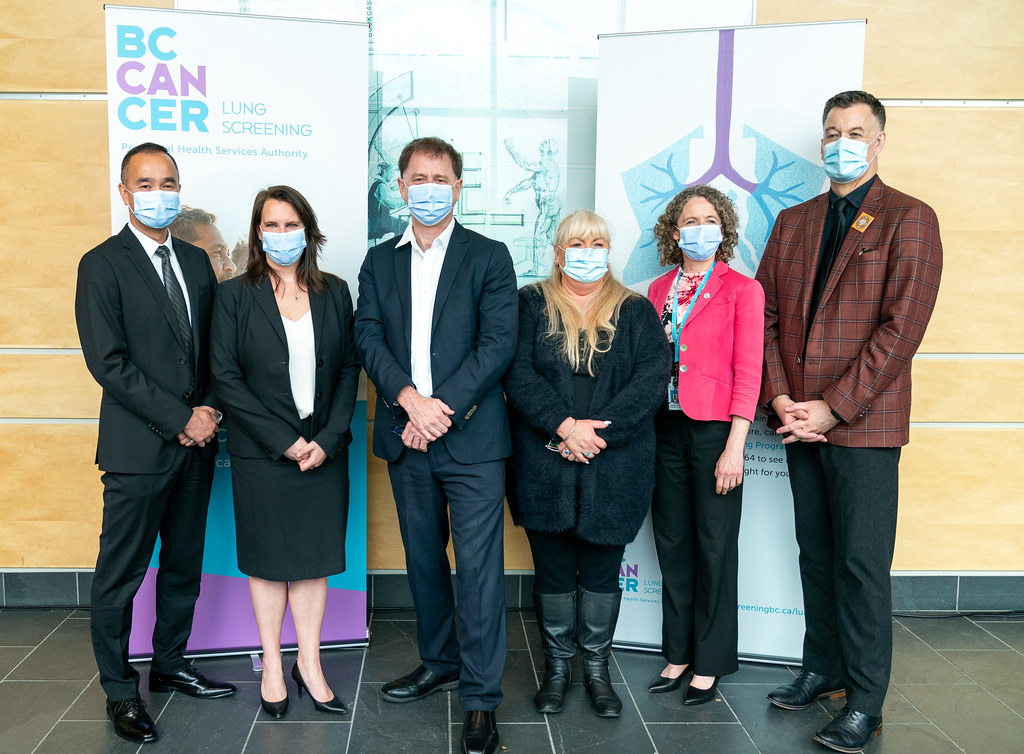 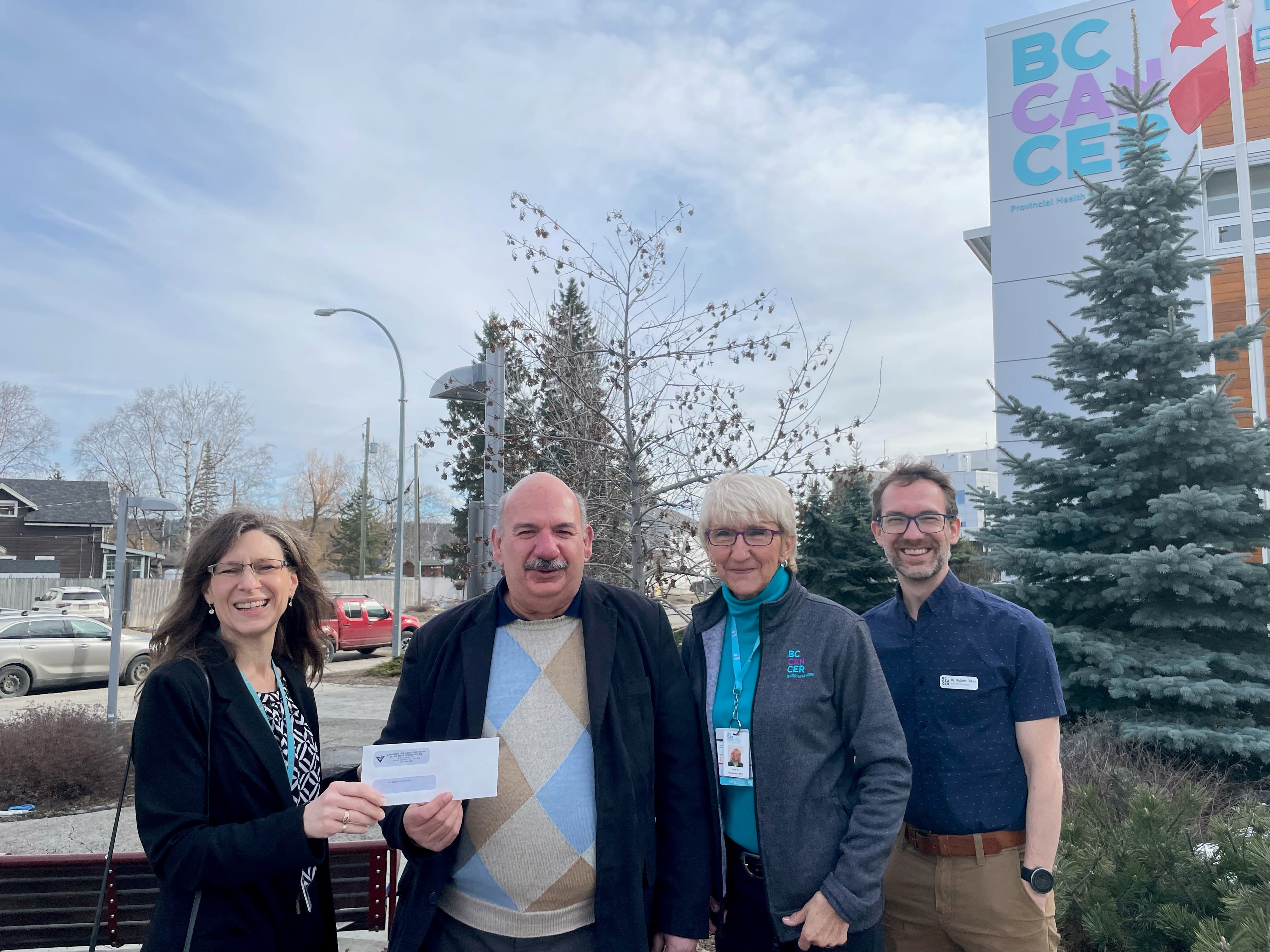