Hello! My name is Randy Gascoyne and I am a lymphoma pathologist and clinician scientist at the BC Cancer Agency. I spend roughly 40% of my time doing clinical work and 60% doing research. I am a MD with specialist training in Hematological Pathology, the investigation of disorders of the blood, bone marrow and lymph nodes. Early in my career I made the decision to become highly focused, and thus my clinical activities are devoted exclusively to lymphoma pathology, a very narrow part of the discipline of hospital-based Hematological Pathology.

I was born on Vancouver Island in a very small community that no longer exists. My father was in the armed forces and stationed at a remote site known as Holberg, located on the northwest coast of Vancouver Island. I lived there for only a few weeks and as typical of many armed forces personnel, my family was relocated to Trenton Ontario. I lived there for approximately five years and then we were re-stationed to CFB Ottawa, where I lived until I was 13 years old.

My youth did not involve unfulfilled dreams of science and biology! As the youngest boy of a family with six children, my younger years were consumed with sports. I played every competitive sport known to man and dreamed of becoming an NHL hockey player when I grew up (curiously I did achieve my dreams – for the past 26 years I have devoted my life to non-Hodgkin lymphomas, the abbreviation for which is NHL!). My father left the armed forces in 1967,  at which time we relocated to B.C. and I have been here ever since. I finished high school here and went on to UBC to complete my undergraduate training, medical school and my specialty training in Pathology. Despite many offers to move to other cities in Canada and the United States, I have never left B.C. or the BC Cancer Agency.

In 1987 I started working at the BC Cancer Agency while still in my last year of residency training. I was formally hired in 1988 with a commitment to 100% clinical work and subsequently developed my focus and expertise in lymphoma pathology. Curiously, the individual who hired me placed no pressure or expectations on me regarding scientific endeavors and a requirement to publish. That said, within months of starting my fulltime job it became apparent that my career would simply not be fulfilling without having the added luxury of asking scholarly questions and looking for answers through science. Thus, in my early career I did clinically-based lymphoma research largely on my own time. In my mid-40s following success with obtaining competitive grant funding, I re-invented myself as a legitimate scientist, now with 60% of my time spent doing translational cancer research. Looking back on it all now in 2015, I could not have written a more perfect script!

I look forward to sharing more of the details of this journey over the coming weeks. 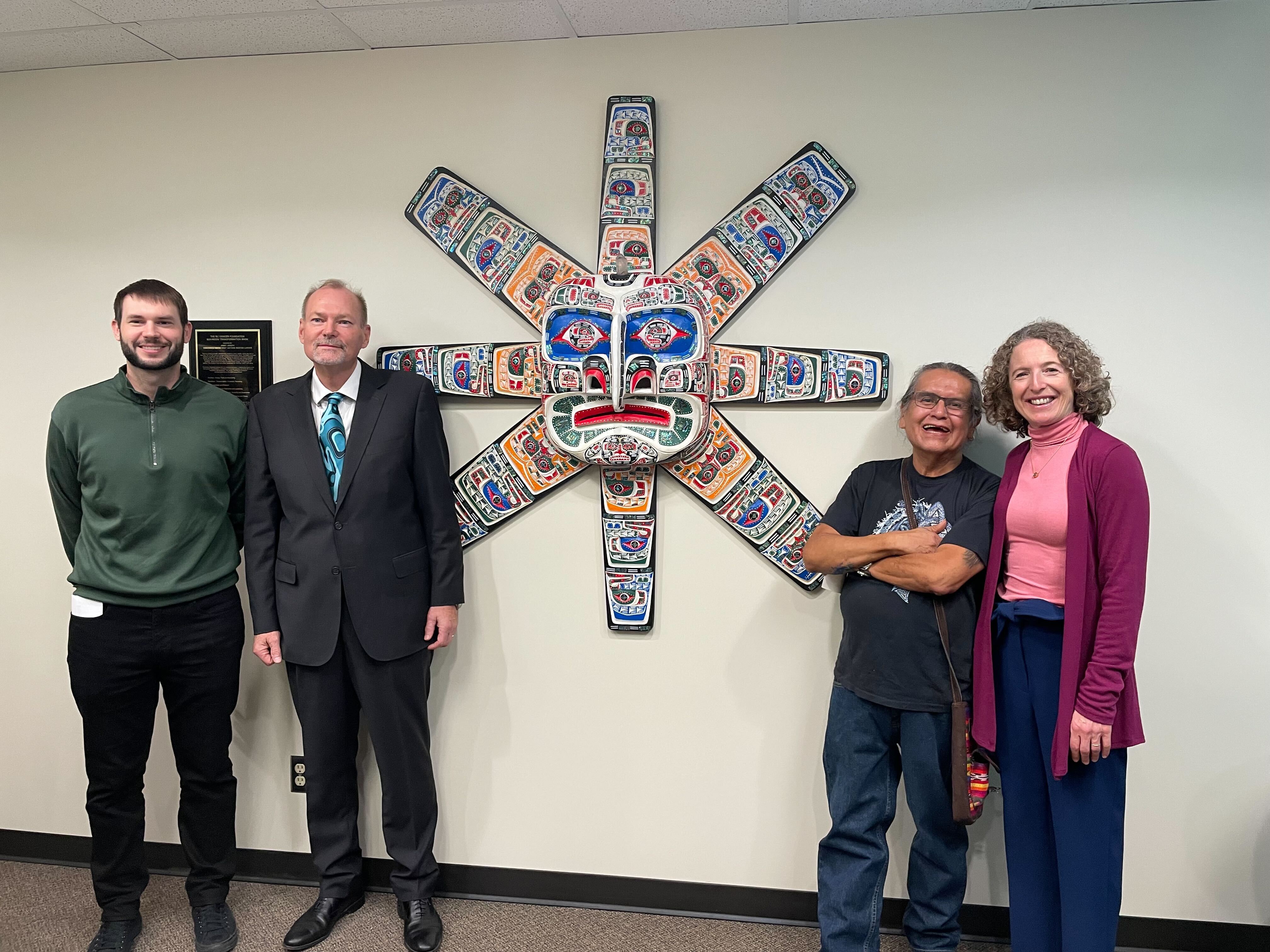 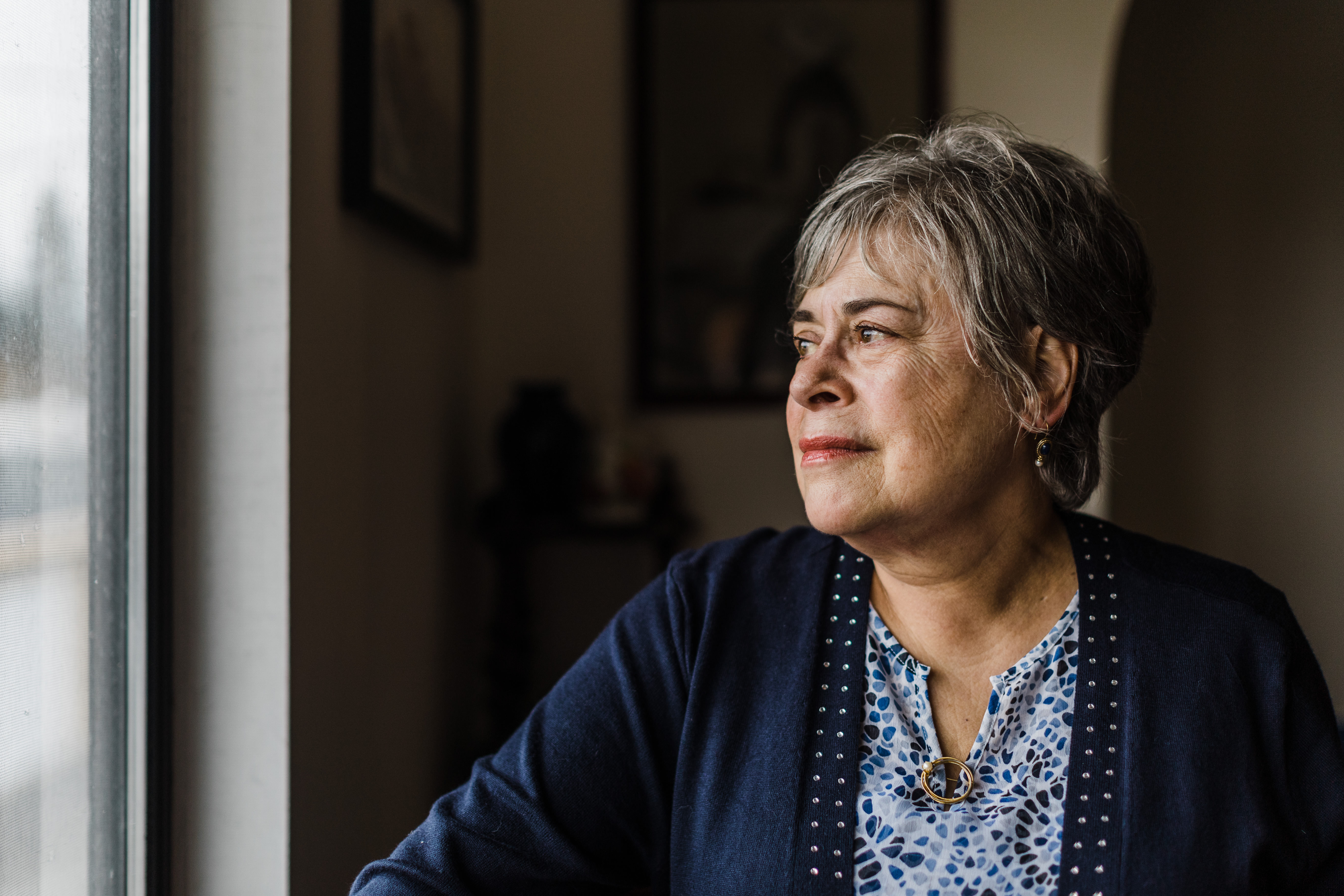 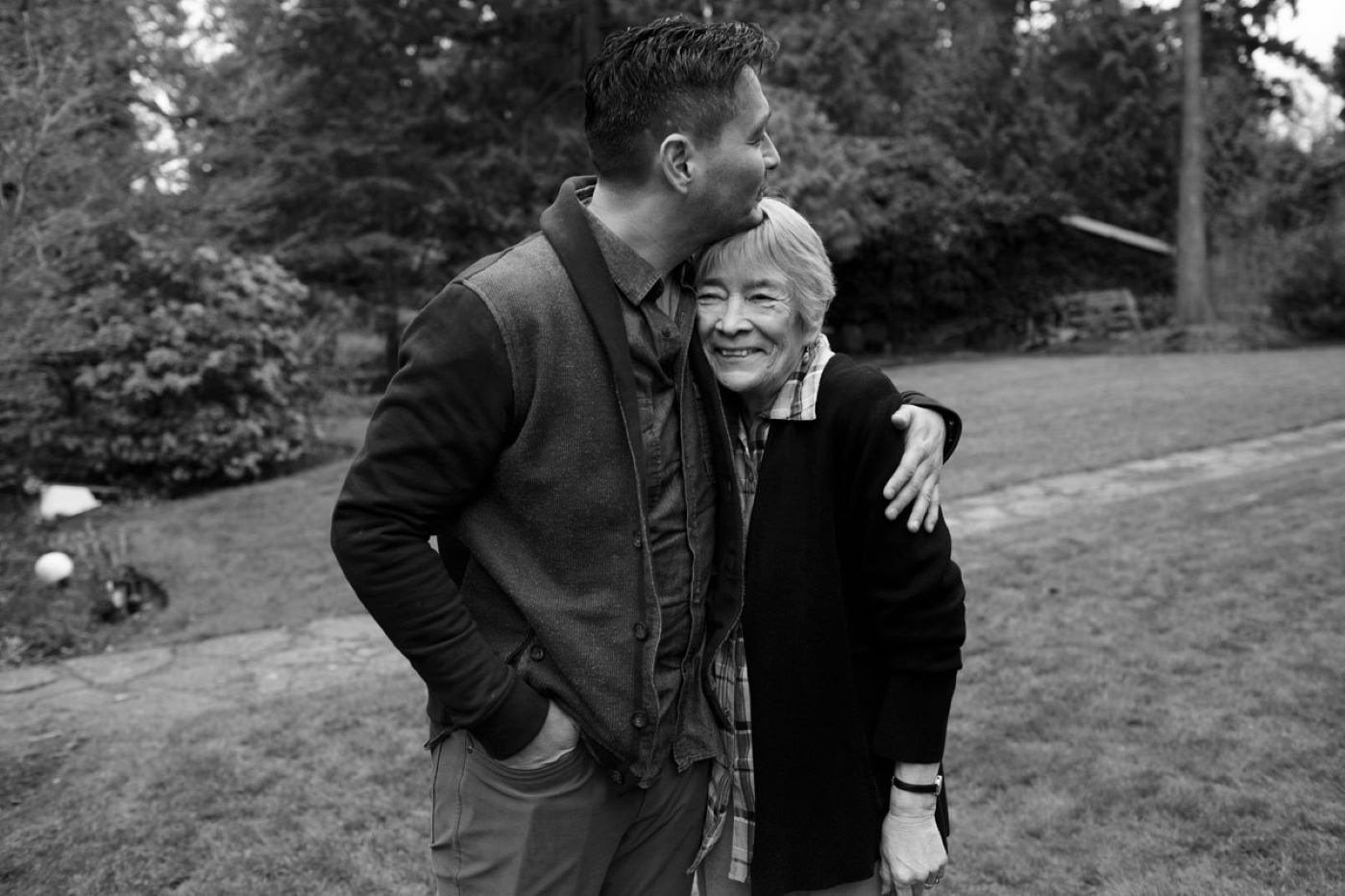 As principals of the Indigenous law group at Victoria’s Miller Titerle + Company, Merle …