Dr. Stuart Peacock: My Journey to a Career in Cancer Research

Hello and thanks very much for the opportunity to participate in the Partners in Discovery blog. My name is Dr. Stuart Peacock and I’m a Distinguished Scientist in the department of Cancer Control Research at the BC Cancer Agency. I’m delighted to share some of my background and how it relates to my work at the BC Cancer Agency’s Research Centre.

I grew up in the UK and spent time in a few great places, including parts of London, Bath, Edinburgh and Yorkshire. Bath is where I spent most of my school years. One of the best known people who attended my senior school was Roger Bannister and it took me a few years of being in Vancouver before I noticed there is a statue of him outside the PNE (with John Landy, memorializing a 1954 race at the old Empire Stadium in which they both ran sub-four minute miles). Bannister was competing while also training to become a junior doctor and went on to be a neurologist. I wasn't expecting to find him here!

Cancer research often tends to be based in science, but I didn't study science at University, I studied economics. Over the years I became interested in the role of government, non-profit and private organizations in the health and well-being of the community. That interest took me to England’s University of York to study health economics, which has the field’s largest and most well-established graduate program. After completing my studies at York I moved to Australia to work at Monash University, where I spent ten years at their Centre for Health Economics. Much of my work in the UK and Australia focused on broader health services, which included cancer.

My main interest was, and still is, finding ways to make better decisions concerning how we spend our scarce health care funding. As the years went by I spent more time focusing on cancer research – more on this in my next post! 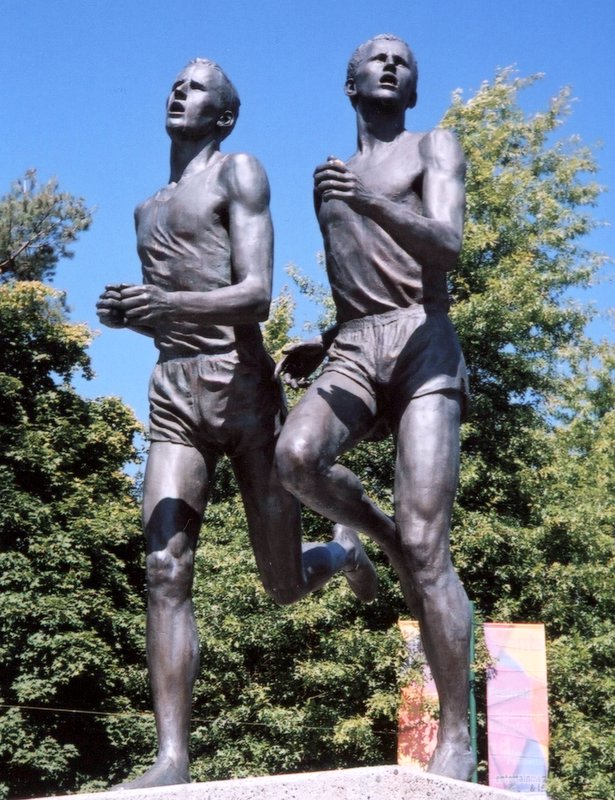