Hey folks – this has been an exciting week!

On Tuesday a group of us conducted a province-wide presentation of the results of a big international cancer conference held in San Francisco, January 16 to 18 this year. Then, on Wednesday, we had the chance to offer some patients with rectal cancer an exciting new study that we are doing in partnership with centres across the U.S. and Canada.

Results presented at the cancer conference included a vaccine study for pancreatic cancer, specifically the use of a single cancer vaccine versus two vaccines in combination to treat pancreatic cancer. The vaccines include re-engineered Listeria bacteria (yes, Listeria) made harmless by taking out all of their toxic genes and replacing them with genes that stimulate the immune system to treat the cancer. We are planning to bring this study to the BC Cancer Agency Vancouver Centre so that our patients with pancreatic cancer can participate in it.

We also just received an update from our colleagues in the BC Cancer Agency’s Cancer Genetics Laboratory about an exciting test to detect mutations in patients with colorectal, lung and other cancers. The test is called the BC Cancer Agency Oncopanel and it will sequence specific parts of the cancer genome to see if there are mutations that we can target with new or existing treatments. The most exciting thing about the oncopanel is that it will be available to over 1,200 cancer patients a year and will be routine, accurate and available quickly. We have been developing this test over the past 18 months, and once available, the BC Cancer Agency will be the first cancer centre in Canada to have a test like this.

Stay tuned, because I really want to tell you about some of our outcomes research that we have conducted including the 25,000 colorectal cancer patients that have come to the BC Cancer Agency over the past 15 years. 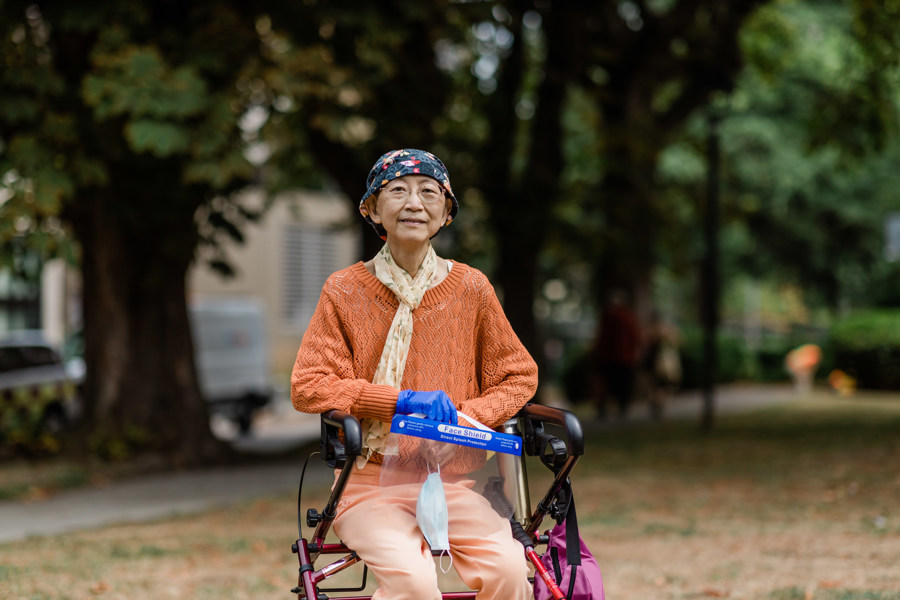 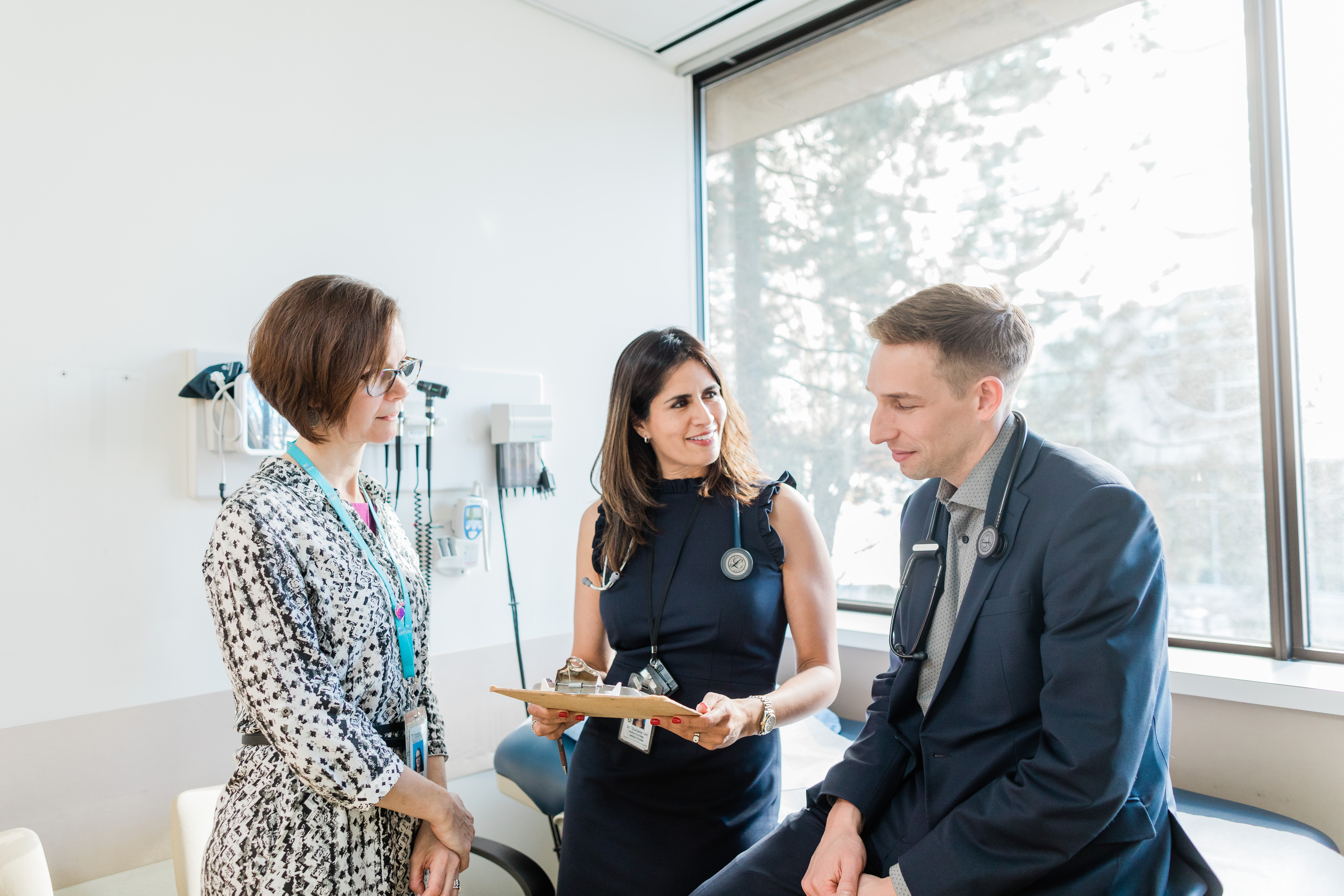 In addition to the research I mentioned last week, we are also enrolling patients … 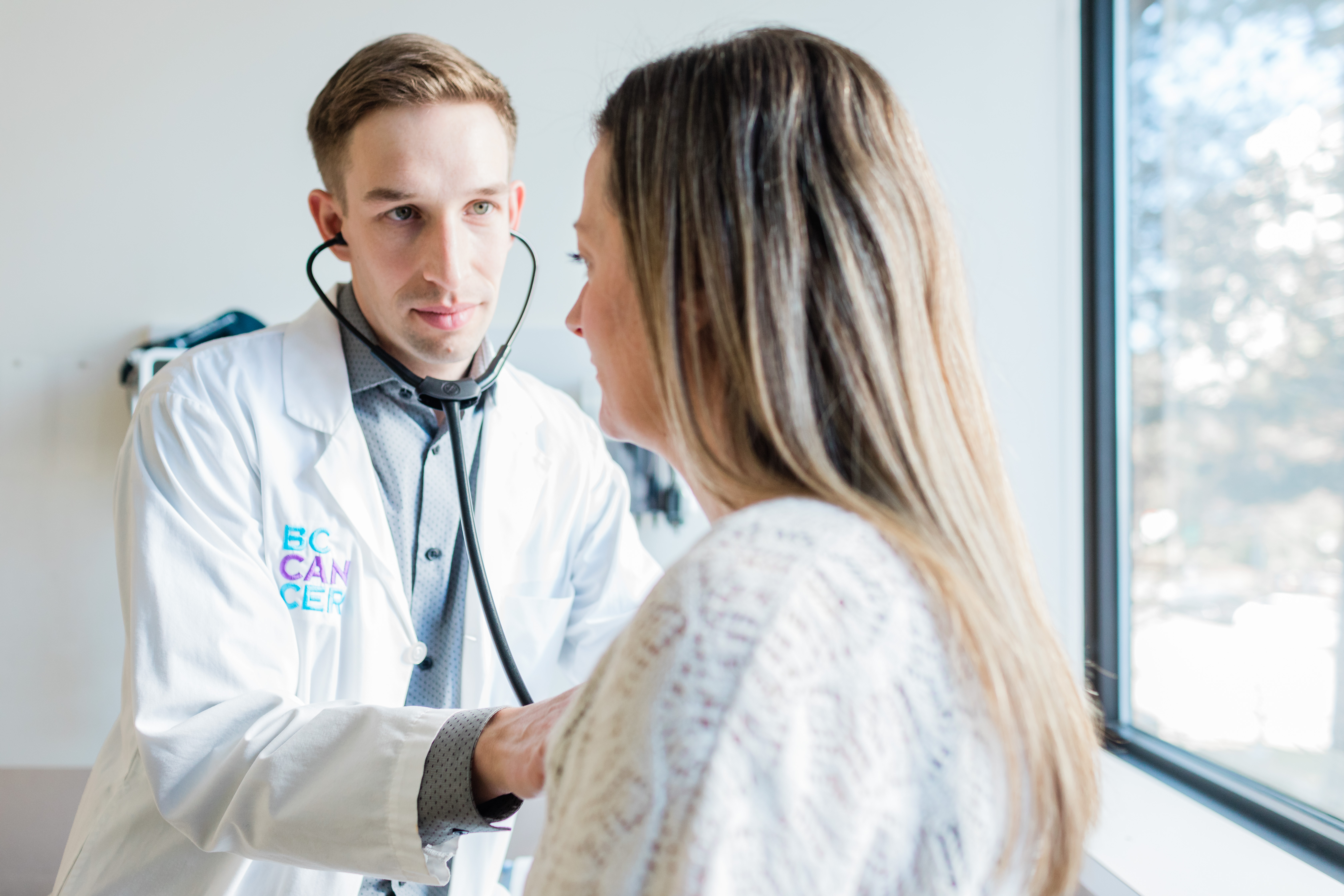 Hello, My name is Dr. Jonathan Loree. I’m a medical oncologist at BC Cancer, specializing …