New Horizons: HDR Brachytherapy for Breast Cancer at the BC Cancer Agency

Up until now, my blog posts have told the story of my career and research as it focused on prostate cancer. Before I finish telling my story, I would like to switch gears and talk about breast cancer, especially as it pertains to brachytherapy. I think it is important for women reading this to realize that not all my efforts have been directed at improving cancer treatment and outcomes for men alone.

Brachytherapy (the placing of radioactive material directly into a cancer or the region where it was) is also being developed for breast cancer. Breast cancer was initially managed surgically with removal of the whole breast, a procedure called a mastectomy. Over three decades ago, studies showed that for the majority of women it was not necessary to remove the entire breast; one could simply excise the lump (plus the adjacent lymph glands under the arm) and provided that the lumpectomy was followed with a course of radiotherapy to the breast, the cure rates were just as good as for the more extensive and disfiguring surgery. More recent studies showed that it was often not necessary to give radiotherapy to the whole breast after a lumpectomy.

The area most at risk for tumour recurrence after a lumpectomy was the region of the breast where the lump was removed. So “partial breast radiotherapy” was developed to treat the lumpectomy site and a margin around it. This can be achieved with external radiotherapy or with brachytherapy.

Just as for prostate cancer, there are two types of brachytherapy that can be used for breast cancer: the permanent implantation of radioactive seeds or insertion of temporary needles that are left in for five days to deliver high dose rate brachytherapy. Both are highly successful.

Since last summer, permanent radioactive seed implants for breast cancer have been offered in Kelowna for selected women following lumpectomy. This out-patient procedure is performed under sedation and takes about an hour. Following the procedure, the patient is discharged with radioactive seeds placed in and around the cancer site.

This method is very similar to the way we have been treating prostate cancer here in B.C. for the past 14 years. It allows women to return to their regular activities while the seeds deliver an effective dose of radiotherapy to the site over a two-month period. The technique was pioneered in Toronto about seven years ago, and over 150 women have been treated and followed carefully. The treatment works very well to prevent recurrences and the women are very pleased with the long-term results. We hope that with funding support we will be able to continue to offer this simple and effective out-patient treatment, especially for women travelling from a distance.

A high dose rate (HDR) breast brachytherapy program is in development under the direction of my colleague Dr. Rezwan Chowdhury and will be commencing soon. Again, it is through the generous support of donors that these clinical research programs are able to get off the ground. Once you have the expertise and can establish that the program is feasible, revolutionary new treatments can be offered as a standard of care. 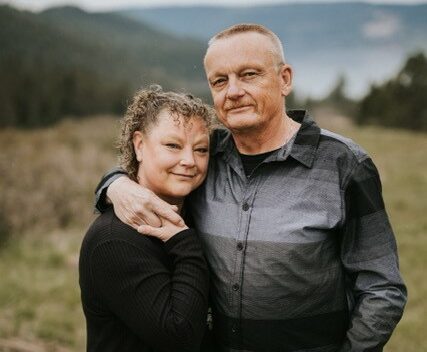 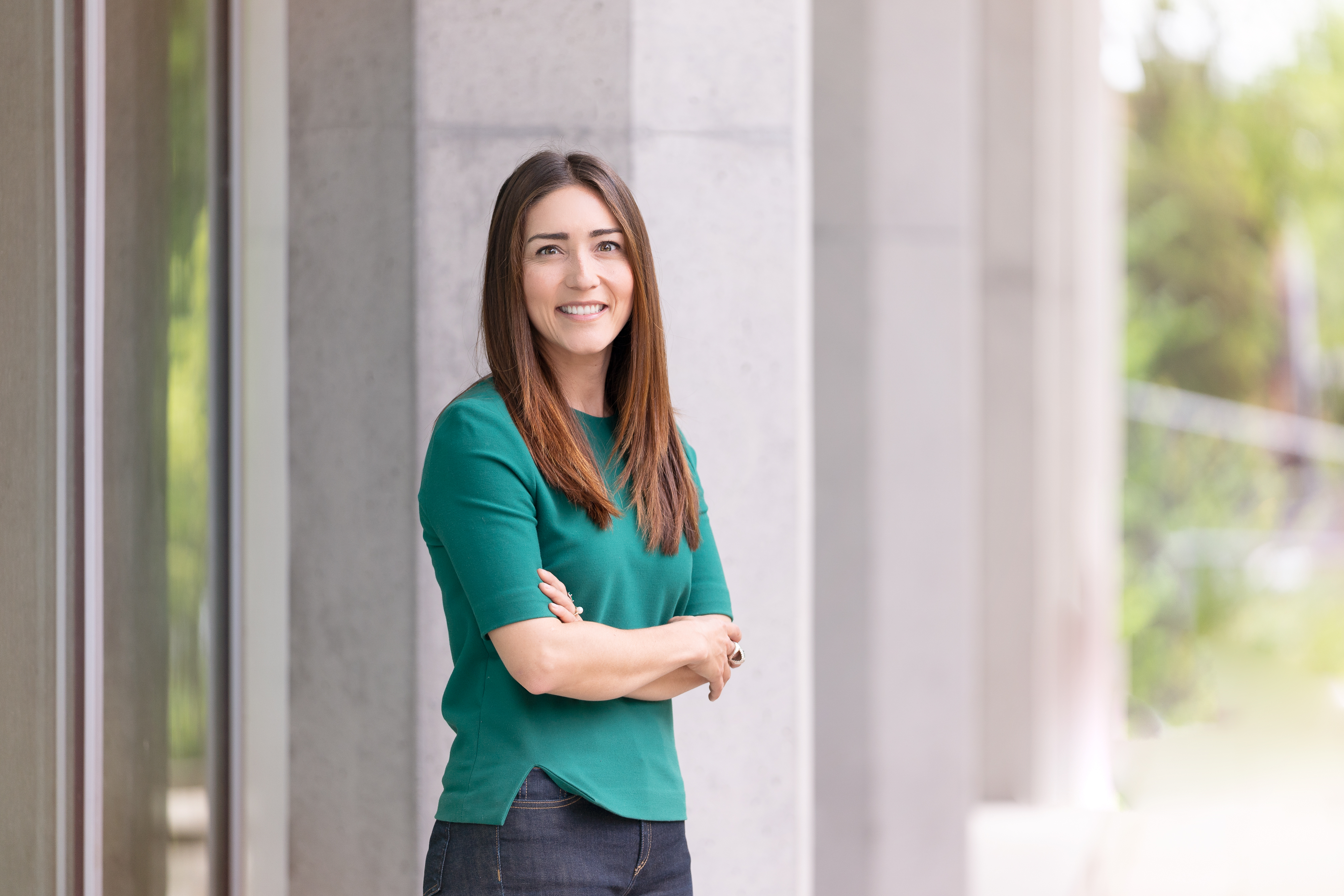 Nutrition in the New Year

Many of us make health-conscious New Year’s resolutions in January. The reasons may vary … 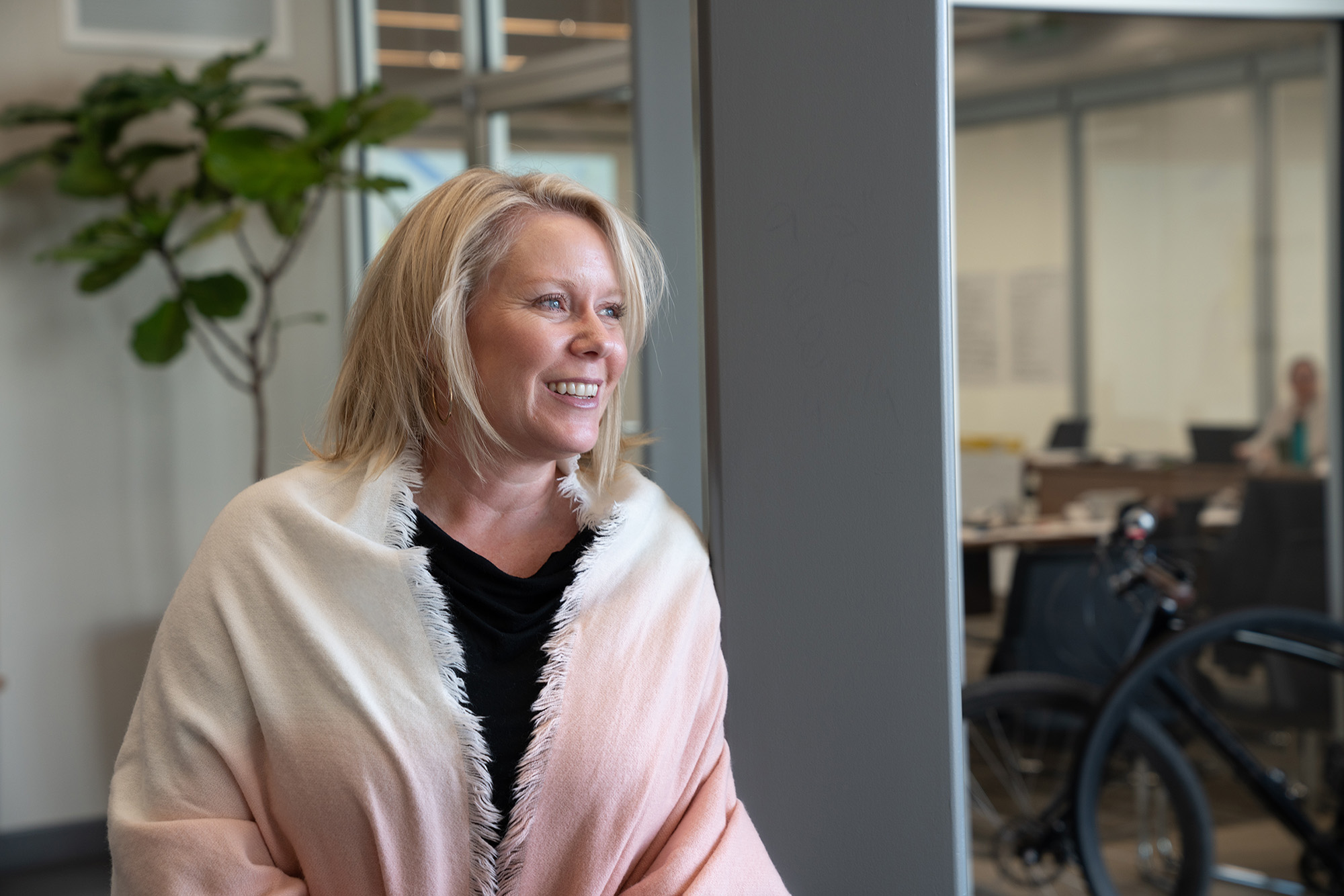