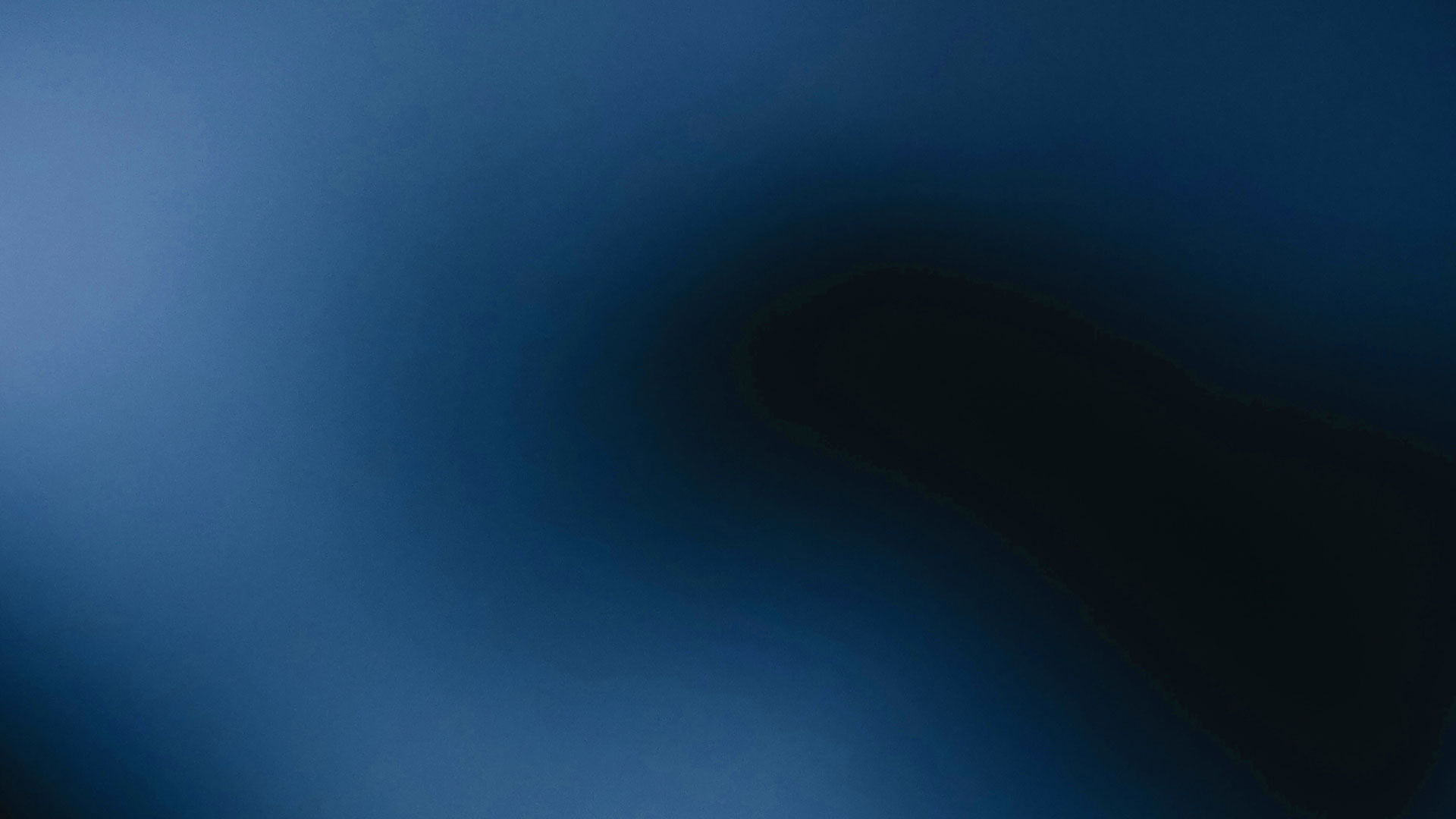 TOGETHER WE WILL GO
BEYOND BELIEF

Join the most ambitious health campaign in B.C. history

We are raising $500 million for BC Cancer to bring world-leading cancer care closer to home for every British Columbian. 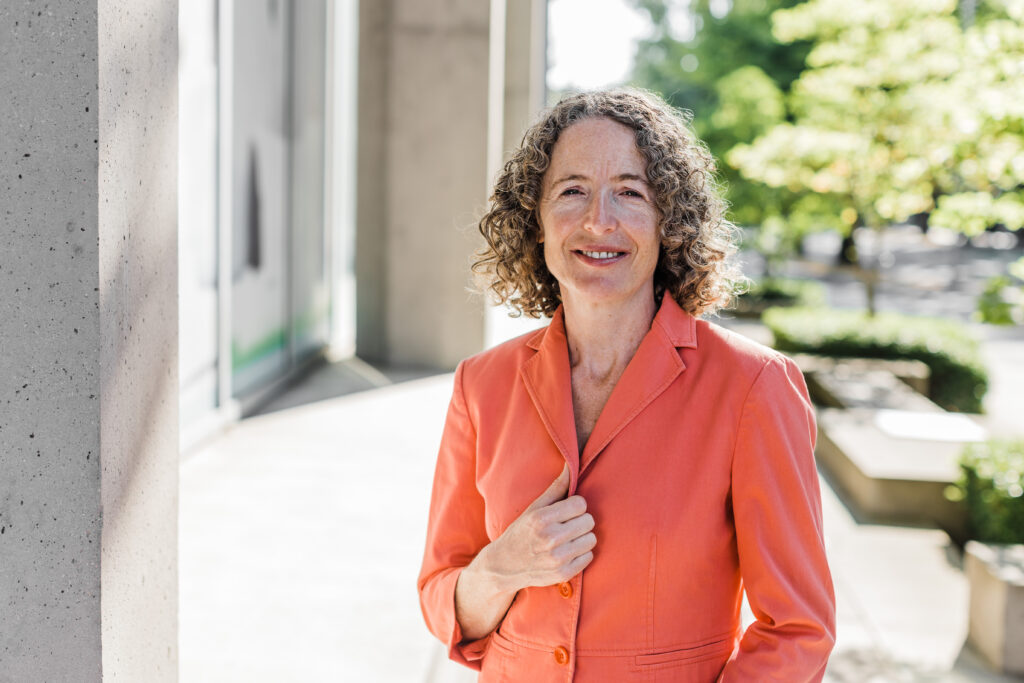 The future of cancer care in B.C. is in our hands 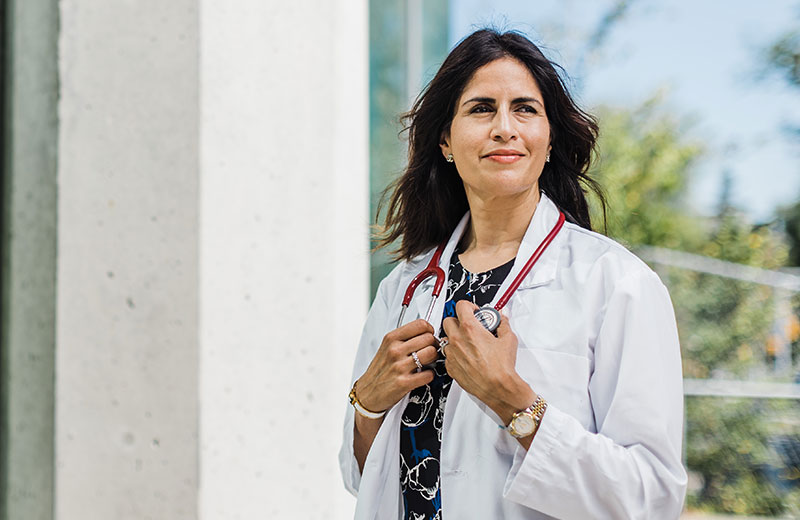 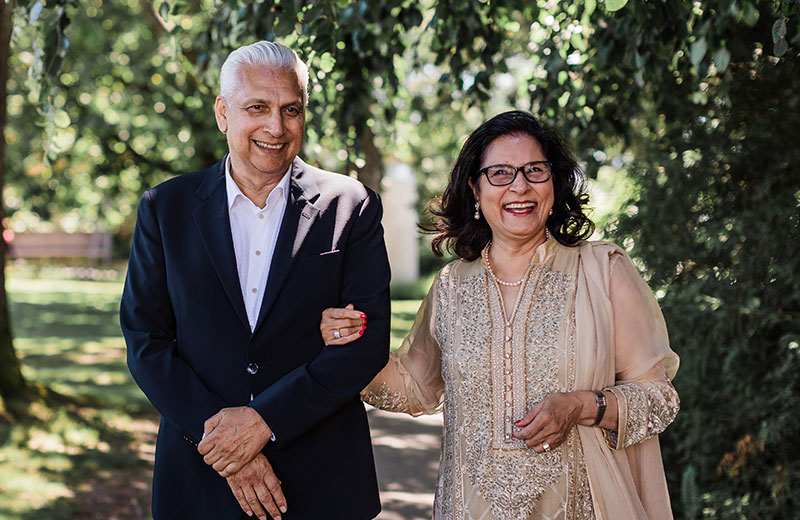 Your donation today will be matched!

Double your impact when you make a gift today. 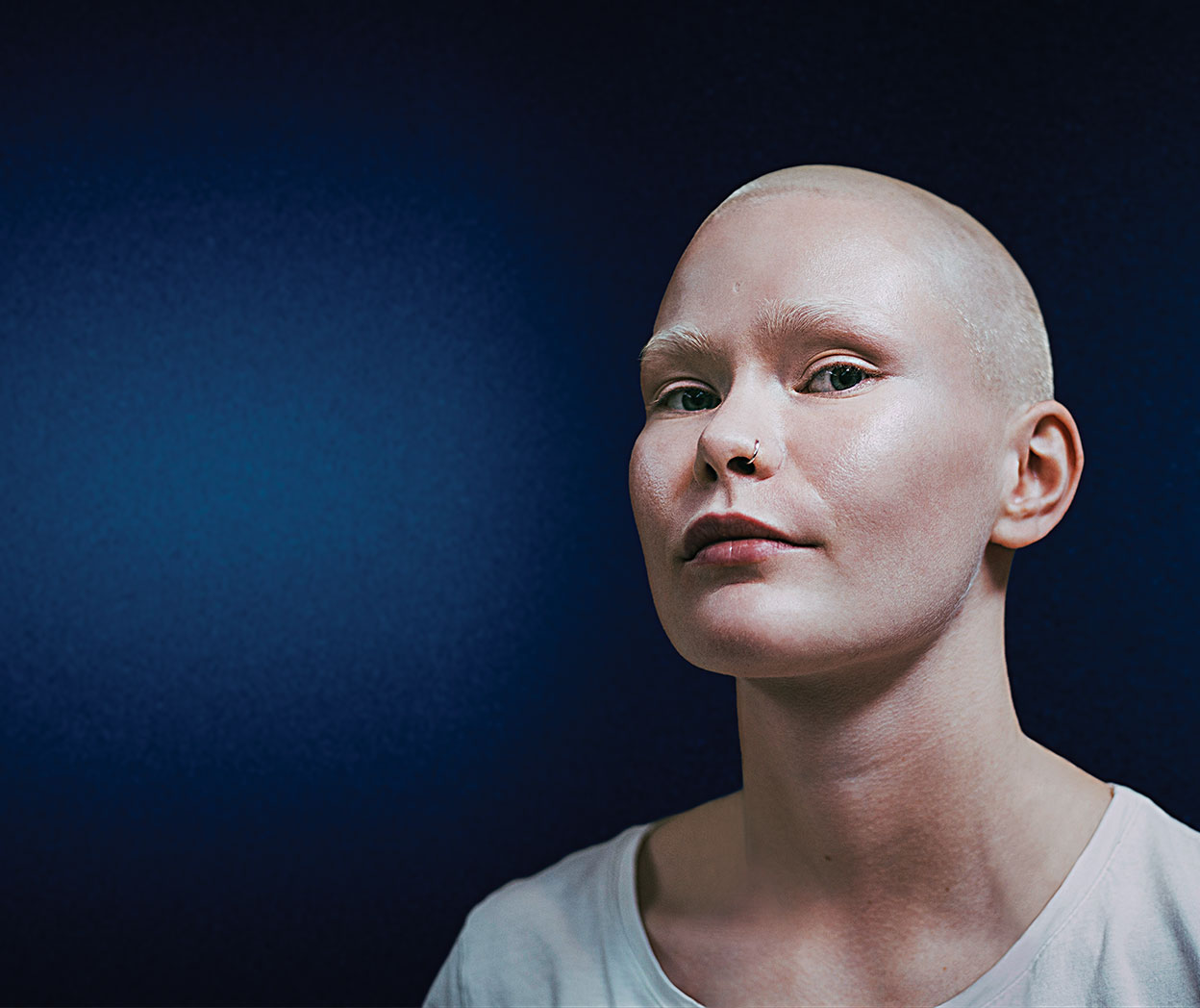 When you give to Beyond Belief, you are activating world-leading experts, advancing innovation, and accelerating access to cancer care for every single British Columbian. It wasn’t long ago that a world free from cancer seemed beyond belief. Now it’s closer than ever before. Let’s make sure it happens.

This is more than a campaign, it’s a movement. We quietly launched in 2019 and we won't stop until we've reached our goal. Follow our progress as we go beyond belief. 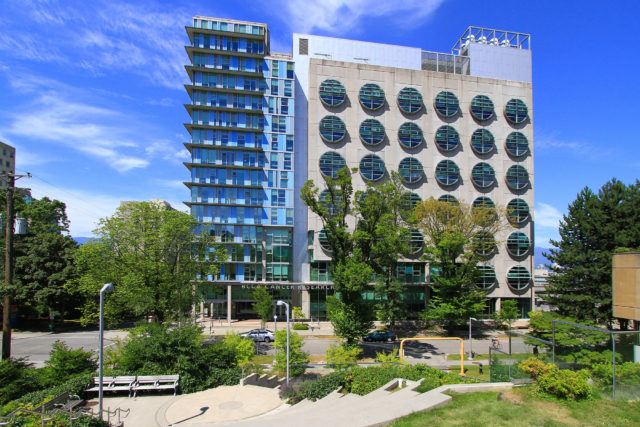 Serving communities in Vancouver and the lower mainland. 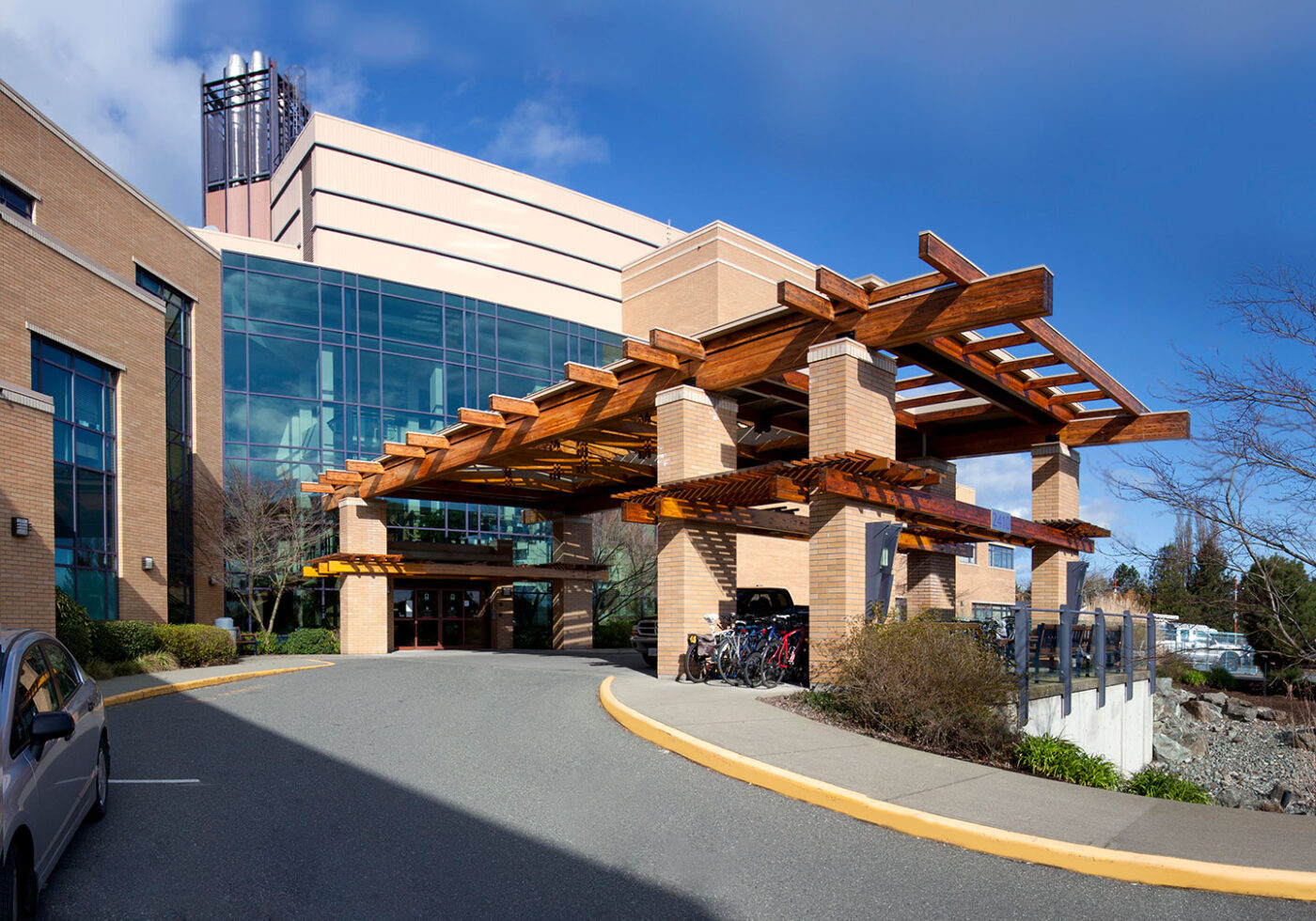 Serving our communities across Vancouver Island. 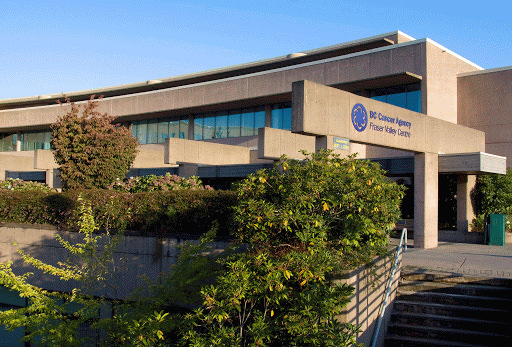 Enhancing cancer care across Burnaby, Surrey and the Fraser Valley. 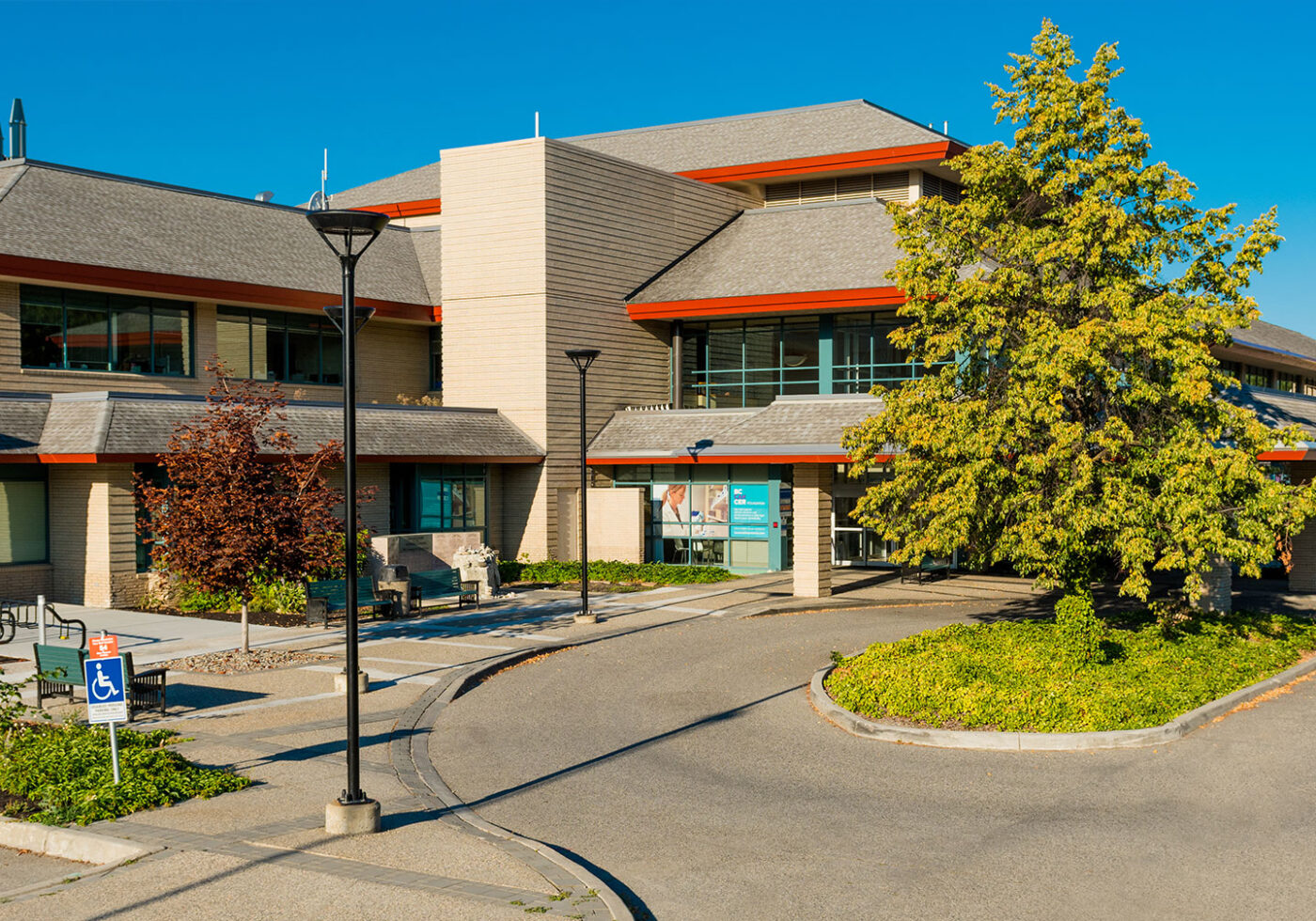 Enhancing care from the Kootenays to Kelowna and beyond. 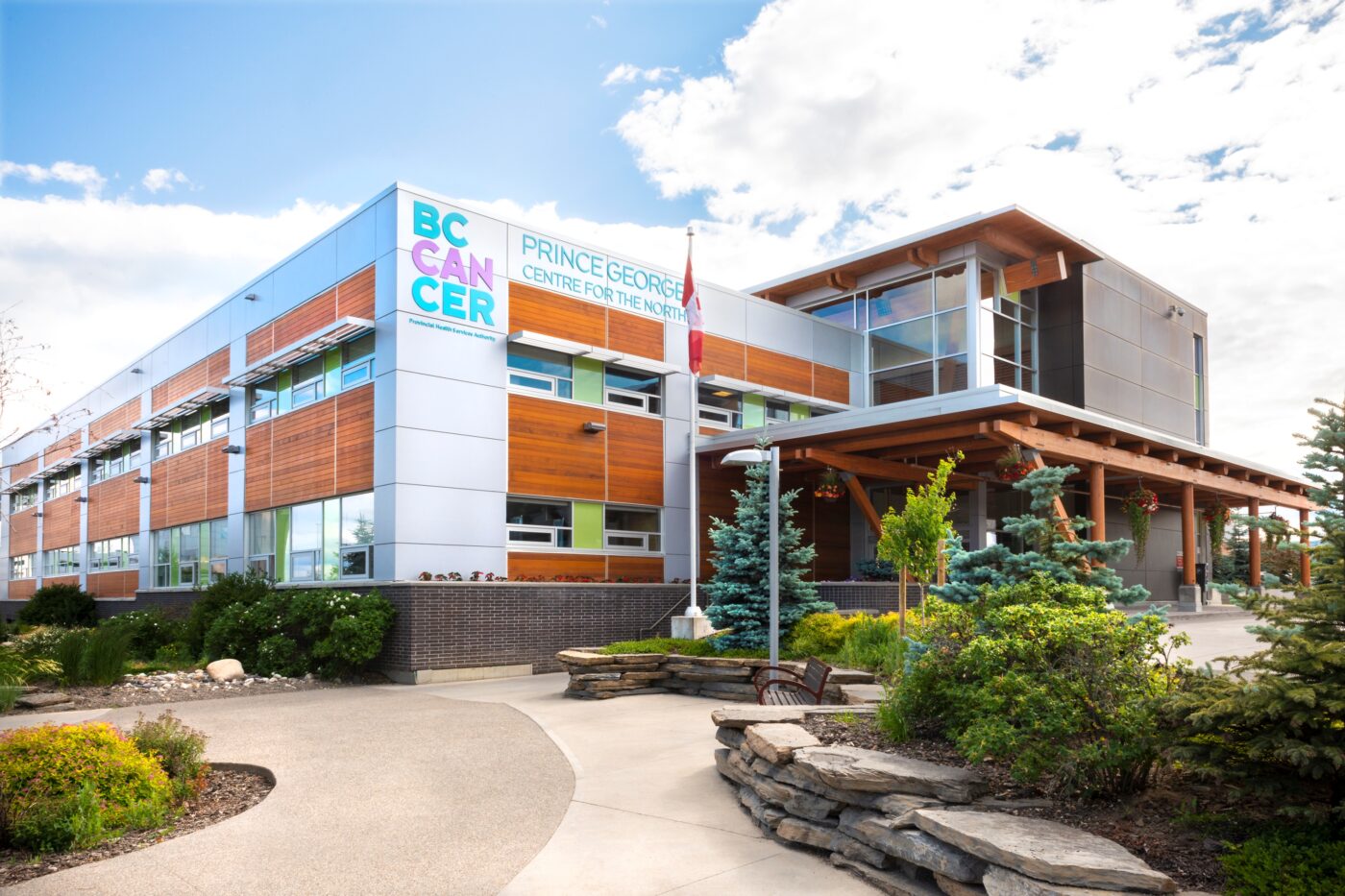 Serving our communities in the B.C. north. 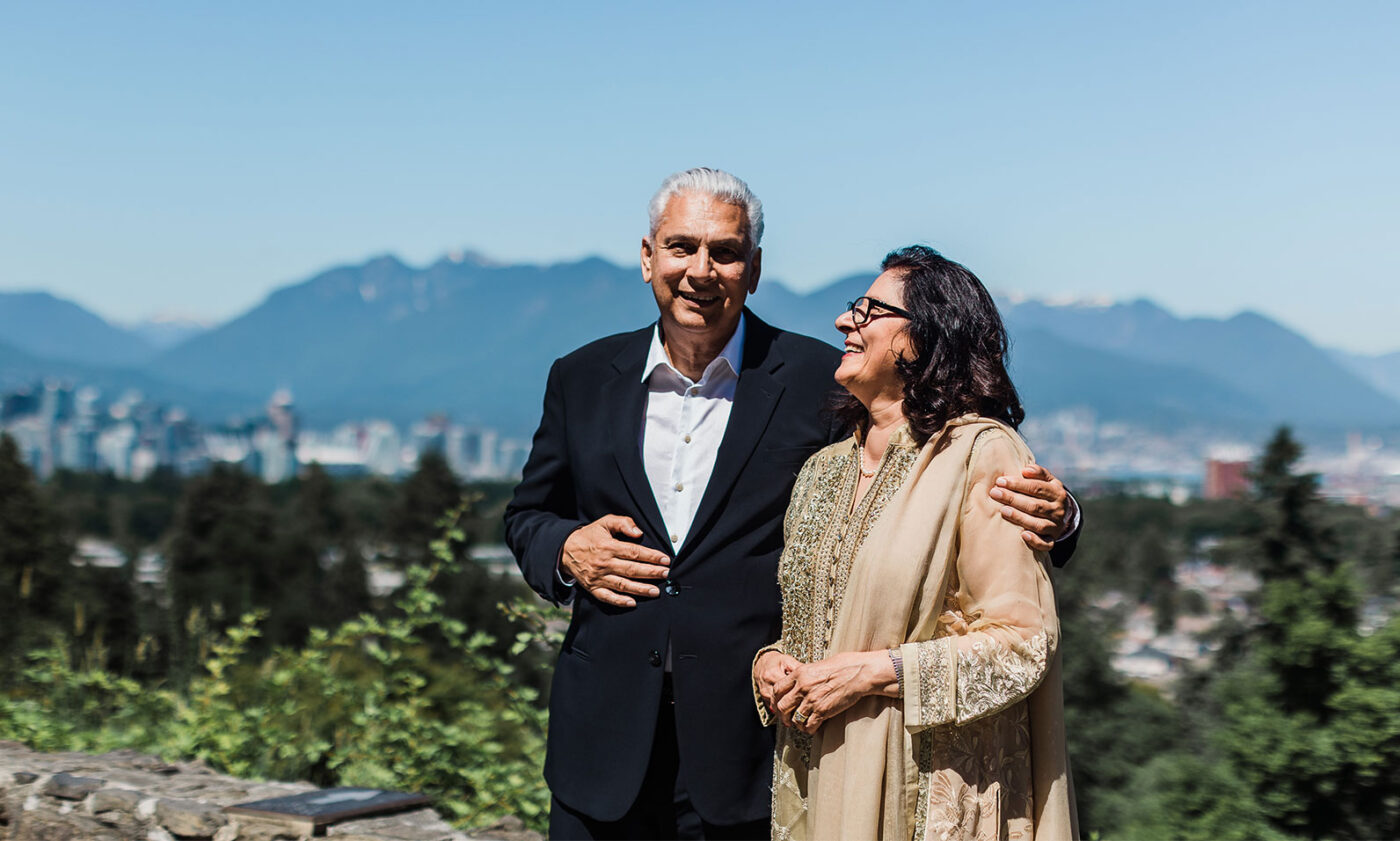 “Asa lived by the Sikh principle of sharing and giving back, says Manjit. “Even his name, ‘Asa,’ means hope, which he gave to so many people.” In honour of Asa Johal, Darcy and Manjit Johal are matching donations to the Beyond Belief campaign, from now until Oct. 31, up to $1 million.

We’ve already achieved the unbelievable.
With you, we can go even further.